Sign Up for the Total War Arena Closed Alpha

The latest news in the world of video games at Attack of the Fanboy
December 31st, 2014 by William Schwartz 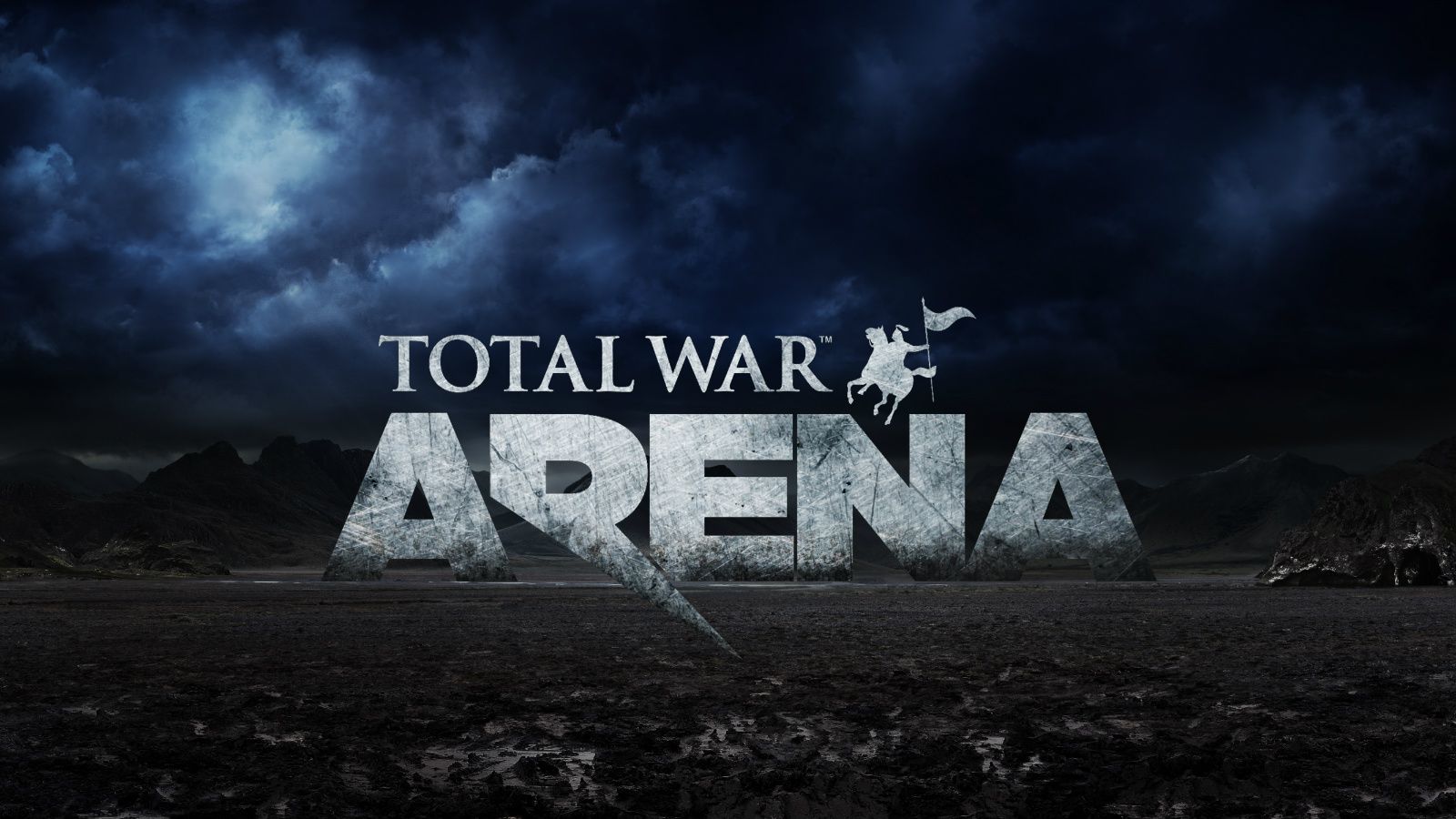 Total War MOBA. Two things that don’t quite to seem to fit together is nearing a form which can now be tested. Total War Arena is Creative Assembly’s attempt to turn their popular RTS and grand strategy hybrid game franchise into one that can also contain a MOBA.

It seems like a weird combination, but the potential for gameplay is intriguing. Total War Arena has plans for battles with sizes up to 10 vs 10 where each player themselves will command a general from history, so far generals from antiquity like Leonidas of Sparta, Julius Caesar and Alexander the Great, who will each have 3 warrior units under their command. You will be able to level up your generals to unlock different skills, weapons, armor and abilities to further specialize and cater them to your style of gameplay.

Total War Arena is planned for release as a free game like DotA and League of Legends, being supported by in-game purchases that will likely provide greater aesthetic differences to your units as well as allowing you to gain experience points faster.

You can sign up to be a part of the closed alpha and beta test of Total War Arena right here. Remember, there is no guarantee that you will get chosen to be a tester and if you do, while you will get to play the game, it is likely to have many bugs and you will be bound by non-disclosure agreements to not talk about your experiences outside of special forums. It seems however, they are currently only inviting European players with an aim to invite players from other countries in the future, so if you’re in Europe, you’re in luck! If not, well, don’t fret, your time will come. 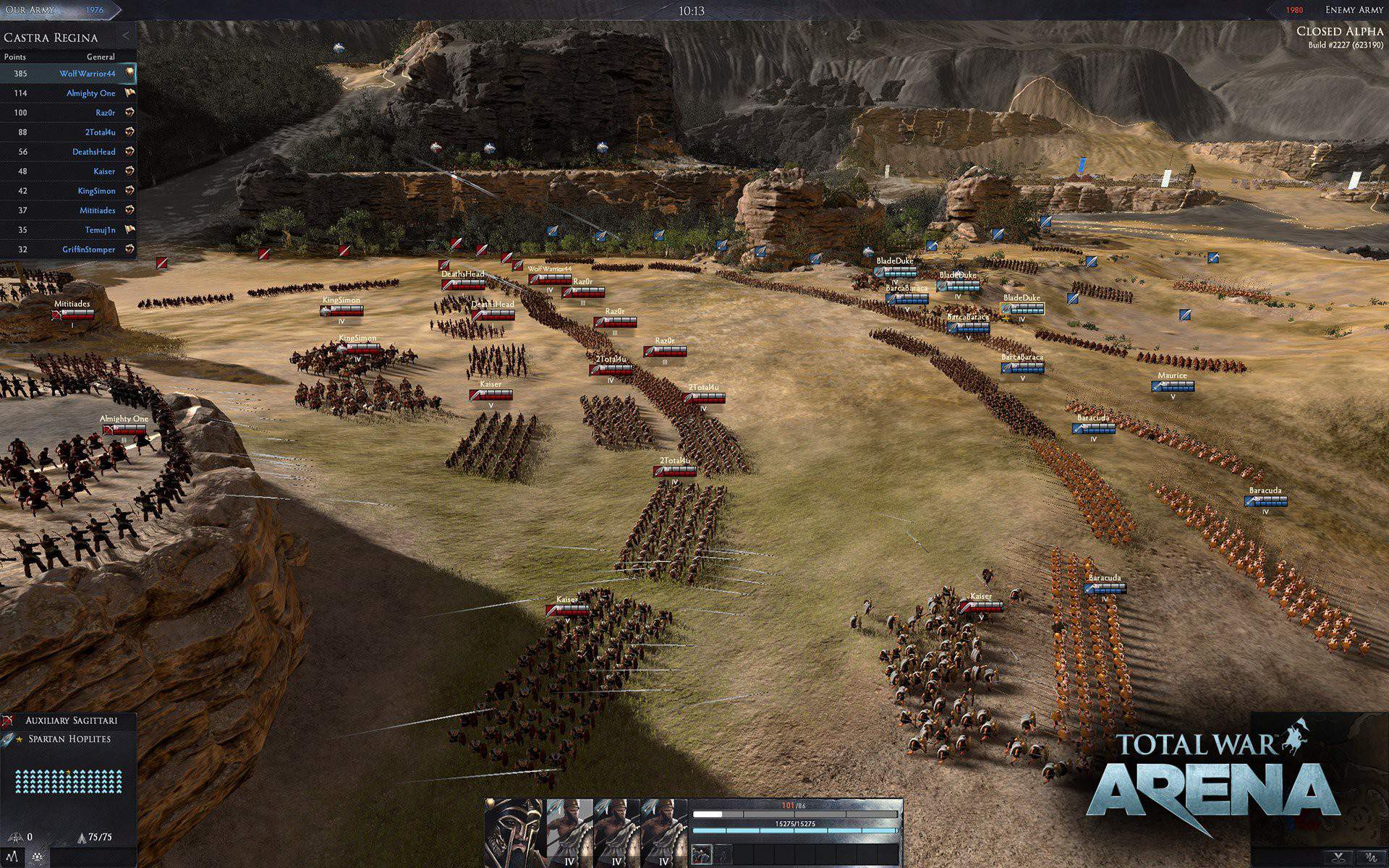 Will you be signing up to the Total War Arena closed alpha? Let us know in the comments below!