Silent Hill Consumes Dead by Daylight in Next Update

This will have to hold us over until a proper sequel arrives. 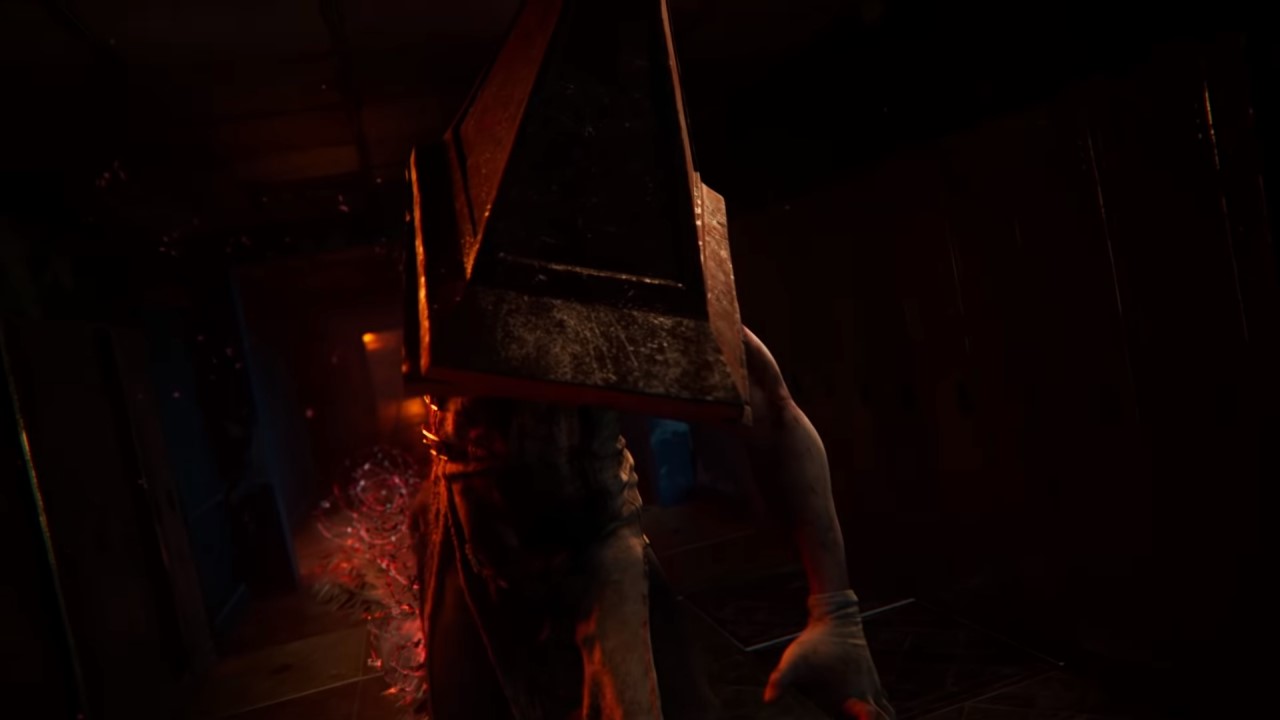 No, you aren’t seeing things. The next major update coming to Behavior Interactive’s asymmetrical horror title, Dead by Daylight, is all about Silent Hill. I guess Konami does license its properties out to projects outside pachinko.

Enter Silent Hill in Dead by Daylight next month.

A specific date wasn’t given, but the trailer Behavior Interactive used to announce the update did reveal a June 2020 release date. The update is slatted to launch on all the console versions and PC, and will not only feature ole’ Pyramid Head, but Cheryl Mason (AKA Heather) from Silent Hill 3 as a new survivor. Additionally, Midwich Elementary School will be the new map.

Since the trailer was of the cinematic variety we don’t get to see Pyramid Head, Cheryl, or the map in play. That said, we do hear some air raid sirens and get to watch Midwich shift into its more “rustic” form. The webpage for the update does hint the map will indeed take place in the more demented Silent Hill overworld, and teases Pyramid Head using his giant cleaver to, “unleash his twisted brand of punishment on all who cross him.” So, who knows: maybe he’ll be able to tear the skin off of some poor, hapless fool? One can dream, right?

We should learn more about the update in the coming weeks, but until then check out the trailer. Nothing quite sells “unsettling” better than an Akira Yamaoka score playing to barbed wire erupting out of the floor. Maybe we can get those two things in a sequel someday, Konami.