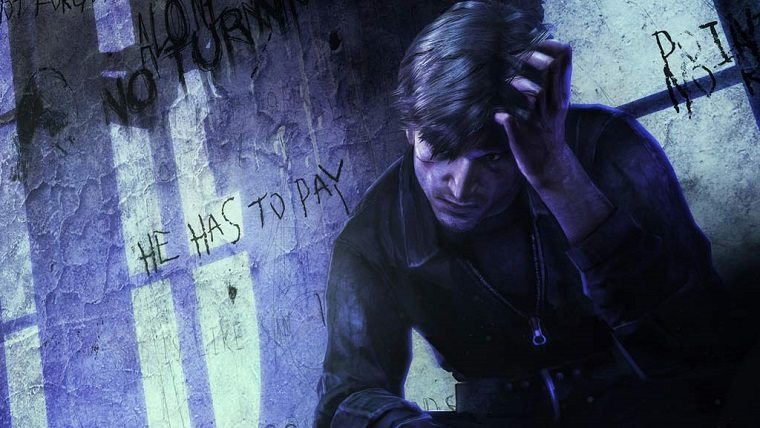 This has been a big week for backwards compatible games on Xbox One, as following the 4 announced earlier this week we now have 3 more. The latest additions are Silent Hill: Downpour, Eat Lead: The Return of Matt Hazard and Puzzle Quest: Challenge of the Warlords.

The announcement was once again made by Xbox’s Major Nelson on Twitter, and the games should automatically show up in your Xbox One library if you owned them previously. If not, Silent Hill: Downpour costs $20 and takes up 4.52 GB of space, Eat Lead: The Return of Matt Hazard costs $15 and takes up 5.53 GB of space and Puzzle Quest: Challenge of the Warlords costs $10 and takes up 80.29 MB of space.

Earlier this week the Xbox One backwards compatible catalog received Jurassic Park: The Game, Battlestations: Midway, Dragon’s Lair and Tour de France 2011. You can learn more about those games by clicking right here.

Earlier today we reported that Phil Spencer said that he has been happy with the progress that Xbox has been making with the backwards compatible games, and that they hope to eventually have all games supported. This came as a result of a fan questioning whether or not Call of Duty: Black Ops 2 would be getting the support.