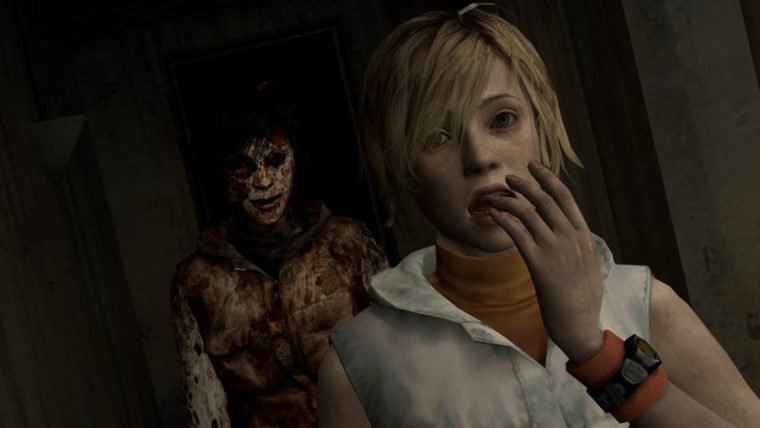 Something that I noticed when watching the reveal trailer for Silent Hills that was brilliantly hidden in P.T. was that it heavily emphasized the use of Akira Yamaoka’s original Silent Hill theme. Of course, this isn’t too surprising given how integral the music has been for the series, but it gave me a slight glimmer of hope that the series’ original composer might be returning for the new entry. That hope has been bolstered with recent comments sent to fan-site My Silent Hill which seem to imply that Yamaoka is both open to returning and has been in discussions about it.

In case you weren’t as big a follower of Japanese horror game composers as I am, Akira Yamaoka worked on the Silent Hill series since the beginning. Crafting many of the game’s iconic tracks, such as Silent Hill 2’s Theme of Laura, and the overall theme for the games. However, in 2009 Yamaoka left Konami and the Silent Hill series behind. This was a huge blow to fans, but it was understandable since the series was being handed out to other development studios, leading to lower overall quality. Yamaoka worked on a couple of the later entries, namely parts of Silent Hill: Book of Memories and Silent Hill: Revelation, and expressed interest in returning in a more active role, but it never seemed to happen.

With the series returning to Konami, and in a big way with legendary game developer Hideo Kojima and horror icon Guillermo del Toro at the helm it seems like Yamaoka has a better chance than ever of making a comeback. In his messages to My Silent Hill he said that “it’s still undecided about it” and “sure, I’s be happy to!” Obviously there were some translation issues, which the site is trying to clear up. From what was said though, it seems like Yamaoka is very interested in returning and that the decision is still being made within Konami.

With Silent Hills already feeling like a revival for the survival horror series, it would be fantastic for Yamaoka to make his triumphant return as well. Much of the series’ success is owed to the subtly disturbing music contained in the early entries, and later games have suffered for not having Yamaoka’s work. As with everything else Silent Hills at the moment, including release date and platforms, we’ll just have to wait for more info to become available.