Skate 4 will have a mode that will allow players to interact with each other on a whole new level. 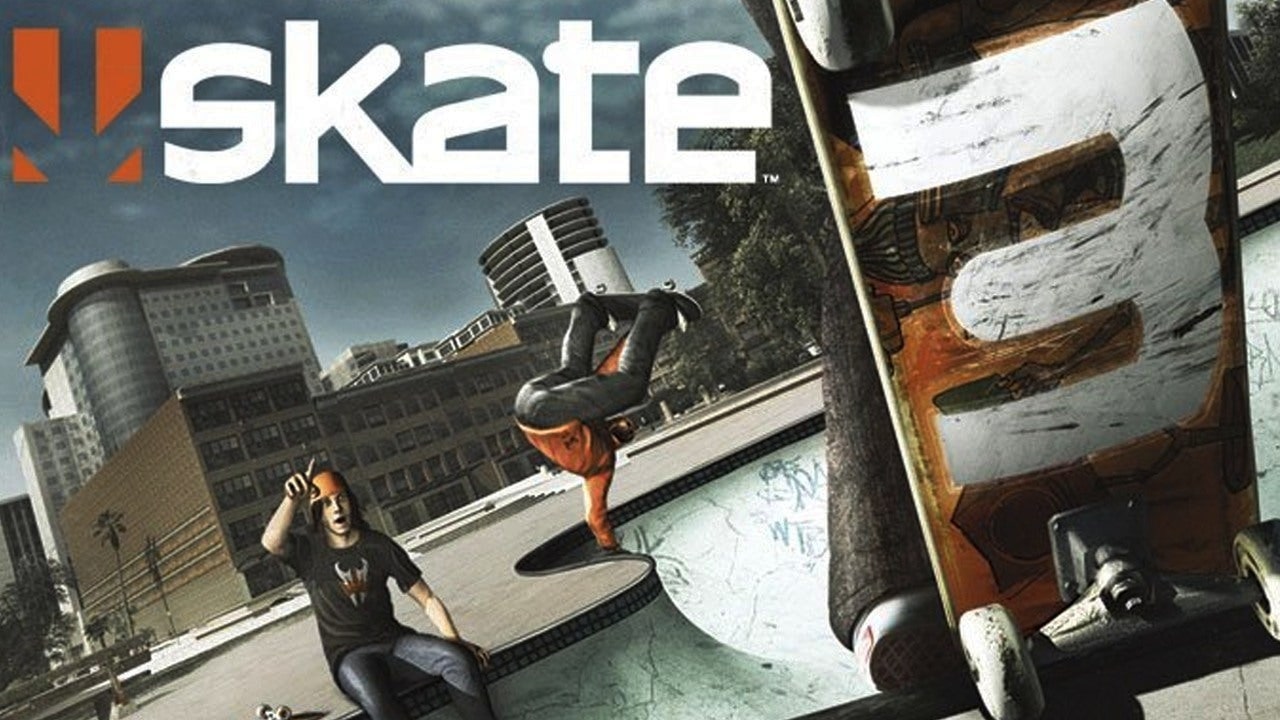 According to a recent article, Skate 4 will feature a Co-Op mode that will allow players to interact with each other and build their dream skate park. Fans of the Skate series will be able to take their skating experience to the next level with this new game mode.

Skate 4 does not have a release date yet, and many fans of the acclaimed series have been looking for any type of information regarding the title. The Skate series has been around for a while now, the series started back in 2007 on the Xbox 360 and Playstation 3. The game was well-received back in 2007, and it got a lot of praise from skaters and not skaters alike. At the time, the game had innovative controls, physics, and a reactive environment.

Today, VGC published an article sharing some of the information available about the “Free Skate Mode” Skate 4 will have once it is released. According to the article, the game will have a free skate mode hosted on a server that players will be able to join at any time. In this Free skate mode, players will be able to make their skate parks together while trying them out in real-time. According to the players that participated in a recent playtest, they enjoyed the mode, so the developers could take advantage of this and focus more on the new game mode.

Multiple people have since reached out and have said that playtesting has been going on for months!

Maybe the origin API indicates something more could be happening? 🧐 https://t.co/kZLHb0Pswr

According to the article, Skate 4 will have a lot of modern mechanics and features similar to the ones players can find on a Forza or other online multiplayer games. Players will also be able to have skins, not only for their character but also for their board.

There will also be user-generated content, allowing players to express their creativity and customize their character and look even more. The online component of the game looks to have an important role in its development, so players interested in that side of the game should look forward to this release.

Skate 3 was released back in 2010, and since then, fans of the franchise have been waiting for a new release. Lucky for them, it looks like they will be getting the new entry they were asking for. Even though the release date has not been revealed yet, many players feel that the release is closer than expected.

Skate 4 does not have a release date. For more information regarding the game, go to the official Skate Twitter page.