It seems these pirates will never be able to fight. 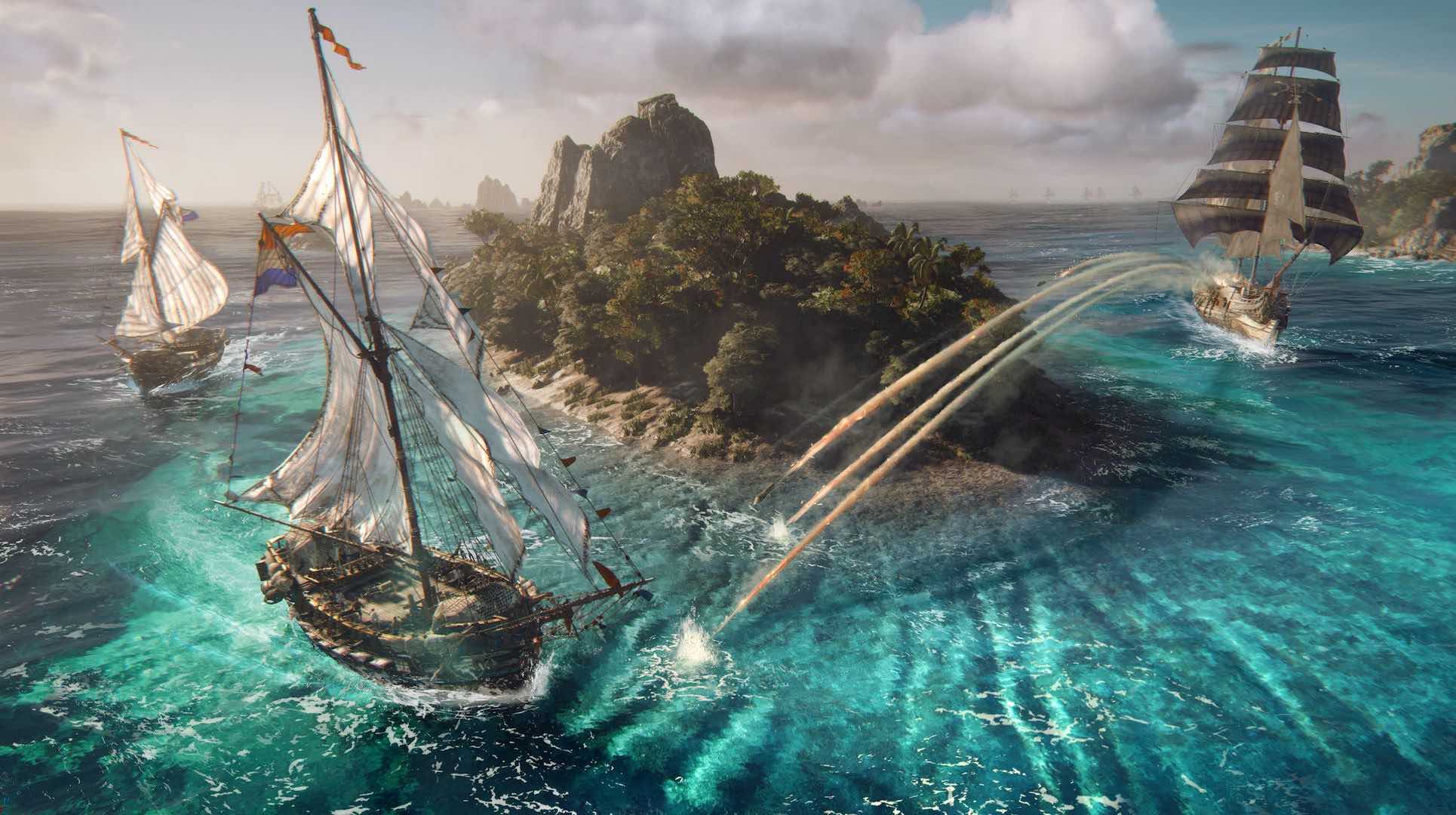 Skull & Bones, the pirate game developed by Ubisoft, has been delayed once again. While it aroused great excitement when it was announced as a rival to Sea of Thieves at E3 all those years ago, it continues to hit the news with only more delays.  Skull & Bones revolves around piracy and naval warfare, developed by Ubisoft Singapore it looked somewhat similar to what we were seeing in the Assassin’s Creed games at the time… just a game built completely around that singular aspect.

It does appear that Skull & Bones is in deep trouble with their decision to delay. The date announced in the first postponement we previously reported in 2019 was 2020.  Obviously that was missed, and Ubisoft has made an official statement after this announcement and said that they are working on a new version of the game. The fact that the game, which was first announced in 2017, restarted development in 2020 is the reason for all the postponement statements made so far.

Is Skull & Bones Coming Out?

During the last announcement made today, Ubisoft stated that the development process of the game is going very well and that this postponement decision is related to the general process. “Many of you have been wondering why we’ve had to postpone our launch. The answer is that we simply needed more time,” creative director Elisabeth Pellen said previously about the earlier delay. “We dreamt something bigger for the game, and these ambitions naturally came with bigger challenges.”

According to the latest statement, the game, which was planned to be released on April 1, 2022, may be pushed into 2023.  Skull and Bones is being developed by the team that previously made Assassin’s Creed IV: Black Flag’s ship battles.