Fans will have to act quickly to snag one of these Limited Editions. 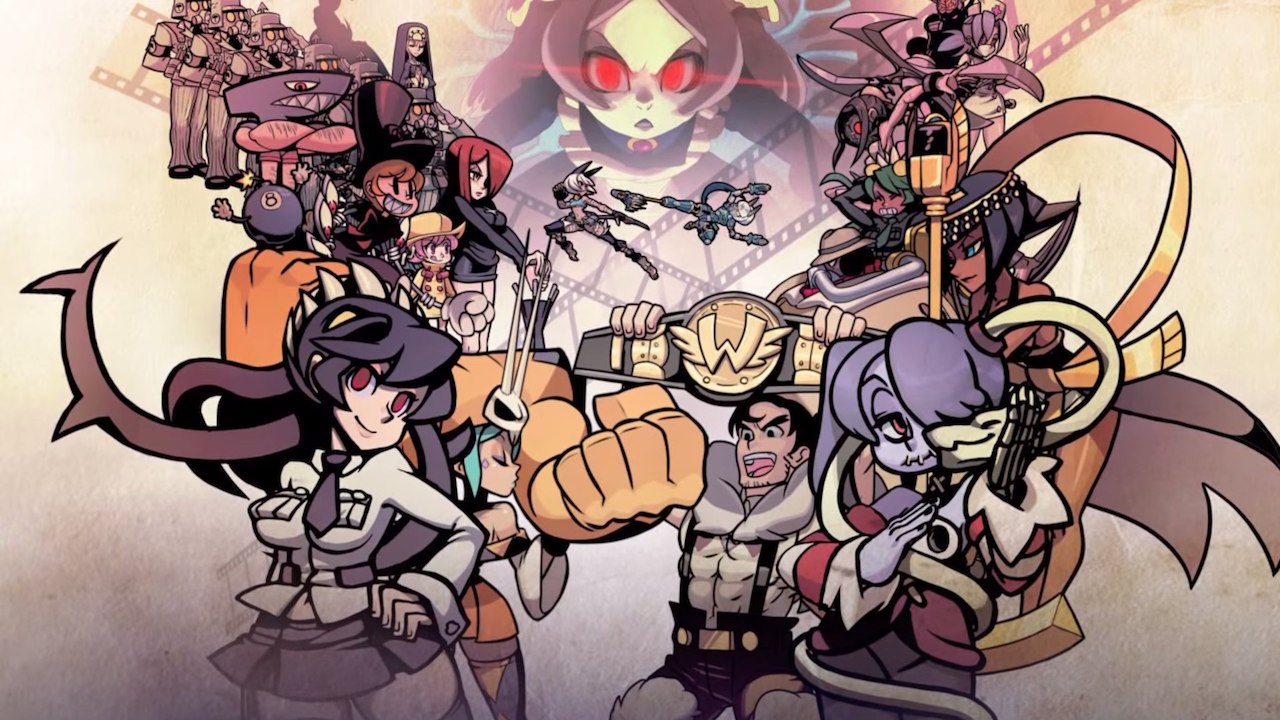 Last year, Lab Zero Games teamed up with Skybound Games to bring their hand-drawn 2D fighting game Skullgirls to Nintendo Switch and Xbox One. Now, Skybound Games just announced that the game will be coming digitally to both consoles sometime this spring and that the Switch version will have a physical Limited Edition that will only be available for a limited time and is currently available for pre-order.

Skullgirls is a fighting game that was originally released in 2012 for the PlayStation 3’s PlayStation Network and the Xbox 360’s Xbox Live Arcade. After some legal issues, the game was eventually re-released on these consoles as Skullgirls Encore in 2014. Since then, the latest version of the game, Skullgirls 2nd Encore, has been released on PlayStation 4, PlayStation Vita, and PC, Mac, and Linux computers. Developer Lab Zero Games’ partnering with Skybound Games will bring the game to the Switch and Xbox One for the first time.

Lab Zero Games Nintendo Skullgirls Skybound
You May Like