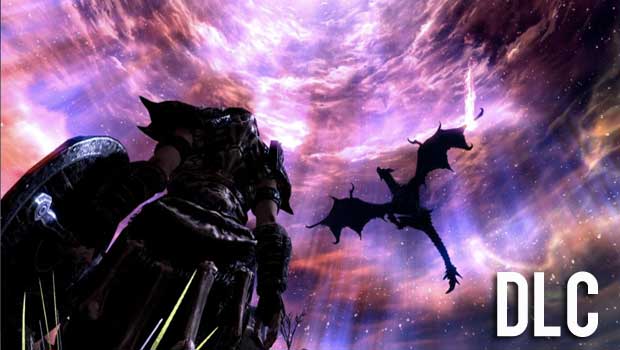 It’s been a long wait for Elder Scrolls V: Skyrim fans in regards to downloadable content. After spoiling fans in Oblivion and Fallout 3 with some of the best expansions around, Bethesda’s got legions of fans anxiously awaiting details about what’s next for Skyrim.

It’s been about six months since Skyrim released to critical acclaim, and in that time we’ve seen numerous updates to the game, which by all considerations would count as DLC to other developers. Bethesda has set a precedent with previous releases, and fans know that whatever’s coming down the line for Skyrim, ought to be big.

Todd Howard himself spoke about Skyrim DLC freely, months prior to the release of the game, and said that when they do get around to downloadable content for the game, it would be substantial and large. Yet six months later, and no content, is it really a surprise?

Everything Bethesda said leading up to the release of Skyrim indicated that additional content for the RPG wouldn’t be arriving right away. It definitely sounded like Bethesda was playing to the media with its claims prior to launch though. I mean really, who develops a video game these days without a carefully laid out plan to sell more content to fans a month after release?

Well the time for a Skyrim DLC announcement could be mere days away, as Pete Hines of Bethesda recently said that he is working to get new details about new content for Skyrim. “Maybe next week,” Hines said via Twitter.  Remember though, when the first Skyrim expansion does arrive, it will be exclusive to the Xbox 360 for a month, ahead of other platforms.