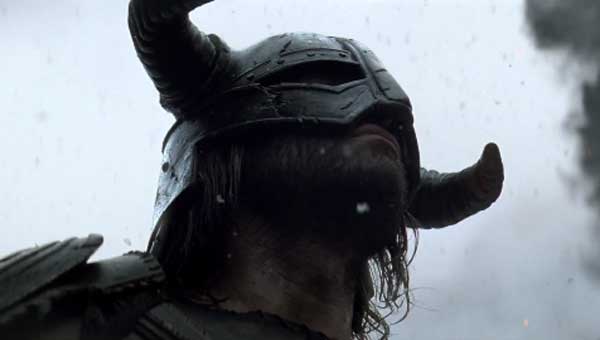 When are developers going to learn that there are people on the internet who feel it is their purpose in life to search through game updates for possible hints to upcoming content? Probably never, because they’re counting on it! Some of these said investigators have uncovered a file in Skyrim’s most recent patch entitled “DLC01” that contains animations for Snow Elves, including a Snow Elf Princess, new animations for Vampires including “feeding” and “hypnosis,” crossbows, and something prefixed “RF.”

Now, this isn’t a Capcom situation where there’s additional content in the game, but you have to pay to unlock it; it’s probably just some small assets to help make the transition for the first DLC run more smoothly. Or, it’s nothing and we’re looking to hard into the little things. However, considering this content is completely new to the game and the folder is entitled “DLC01,” it pretty much has to be DLC related.

Bethesda has said that a DLC related announcement may happen as soon as next week. There has also been speculation that the new content pack may be entitled “Dawnguard,” after Bethesda’s parent company, ZeniMax Media, filed a trademark for the name just last month. Seeing as the DLC apparently has something to do with Vampires, ‘Dawn’ seems to be somewhat fitting… maybe? Remember, this is just speculation, but it’s speculation that’s backed up by evidence so feel free to let out a little “yay!” of excitement or however you express happiness that may possibly be squandered because of treacherous rumors. When the first batch of DLC is released, it will arrive first on Xbox 360 and then on PS3 and PC one month later.