Skyrim and Kinect will make nice later this month 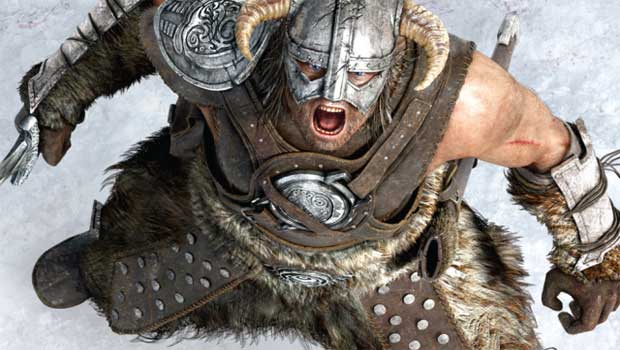 Right after Skyrim launched in November of 2011, Bethesda Game Studios went to work on “Project Adam” for the RPG.  The fruits of their labor will arrive during “the week of April 23rd” when the developer releases a game update for Skyrim that enables voice commands in the game, using the Kinect Motion Controller.

In a recent interview with CNN, Pete Hines of Bethesda’s marketing team, explained the some of the voice features that Kinect will incorporate with Skyrim.

“With Kinect you can use voice commands to do things very easily, to jump to different cities on the map.  Even doing things in inventory like sorting by weight, by value — that functionality doesn’t exist in Skyrim as it is… You have your full arsenal of Shouts available using Kinect without having to stop, go to a menu, pick the one you want to use, and go back in the game and use it. You just say the Shout, and as long as you have the ability, your character will just use it on the fly.”

Skyrim’s incorporation of Kinect is definitely exciting stuff.  A recently released video of the content explains the functionality in better detail, but even more exciting, is the features are set to arrive later this month.