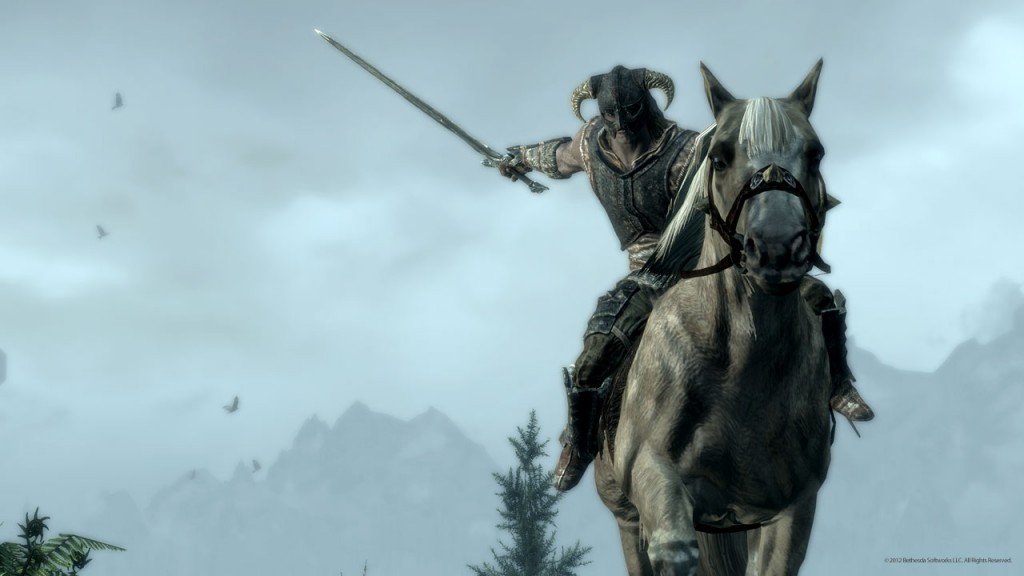 There’s another new feature coming to Bethesda Game Studios’ The Elder Scrolls V: Skyrim in the coming days. Update 1.6 will see mounted combat added to the RPG as a free update. The studio has plans to release the feature on PC first, followed by Xbox 360 and PlayStation 3 at a later date.

Mounted combat will allow players to do both melee and ranged combat attacks while riding a horse. Update 1.6 will also see a list of bug fixes and optimizations for the game. In the recent update from Bethesda, they also said to expect more news about Dawnguard in the near future.

Stay tuned for more updates on the first Skyrim DLC, The Dawnguard expansion. But to download the beta update on Steam, access the Beta Participation settings under your Account tab, select change, then Skyrim Beta.