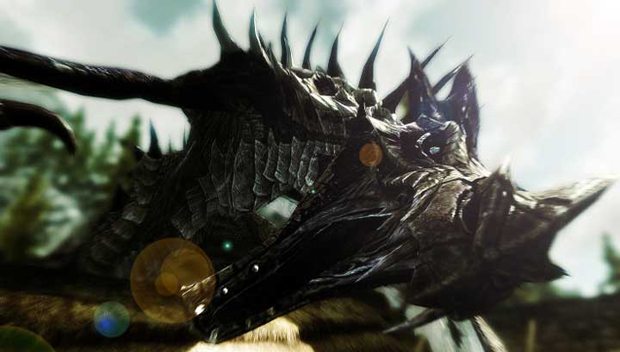 Update 1.4 for The Elder Scrolls V: Skyrim will hit the Xbox 360 and PlayStation 3 today, according to Bethesda.  The update brings fixes for numerous problems that the console versions of the RPG were having since launch.  PlayStation 3 gamers will hopefully see an improvement in the Skyrim Lag department, and are likely to notice improvements in the A.I. and numerous quests that needed patching.

If your journey through Skyrim found you holding onto a quest that seemed like it had no end, this might be a good time to go back and tie up some loose ends in the game.

Bethesda also notes that PlayStation 3 gamers should see “play optimization for memory and performance”, especially for those lengthy play sessions.  One of the glaring issues that some PlayStation 3 Skyrim players had was with extended play sessions and the eventual performance drop known as “Rim Lag”.

While the last update was said to fix the issues as well, hopefully this latest will get the job done right, and Bethesda can get on to cooking up the eventual DLC that should land in 2012.