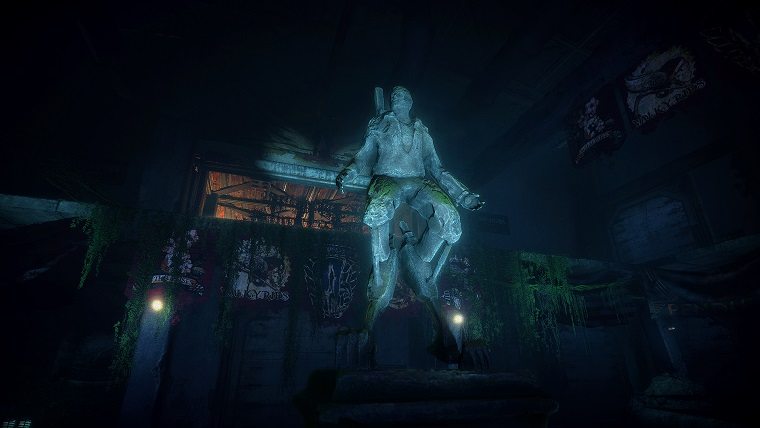 The developers responsible for the successful horror game, Slender: The Arrival, have announced that they have a new game coming soon. Blue Isle Studios have revealed that their next game is a first-person adventure game called Valley, which will be released this Summer.

Despite being coined as a simple first-person adventure it will come with a twist, as players will utilize an exoskeleton suit that grants them enhanced powers and supernatural abilities. The game will also feature a very interesting death mechanic, with both the player’s deaths and the deaths of others directly impacting the game’s world.

Here’s a synopsis of the game provided by the developer:

“Hidden deep within a remote region of the Rocky Mountains, you find yourself bewildered within a secluded valley. With the power of a recently discovered L.E.A.F. suit (Leap Effortlessly though Air Functionality), run and jump your way through beautiful forests, dangerous ruins and vast environments; all the while utilizing the power to control life and death to uncover the startling secrets of the mysterious valley.”

Valley is set to launch for the PlayStation 4, Xbox One and PC this Summer, though you can check out the game’s trailer right now via the video below.