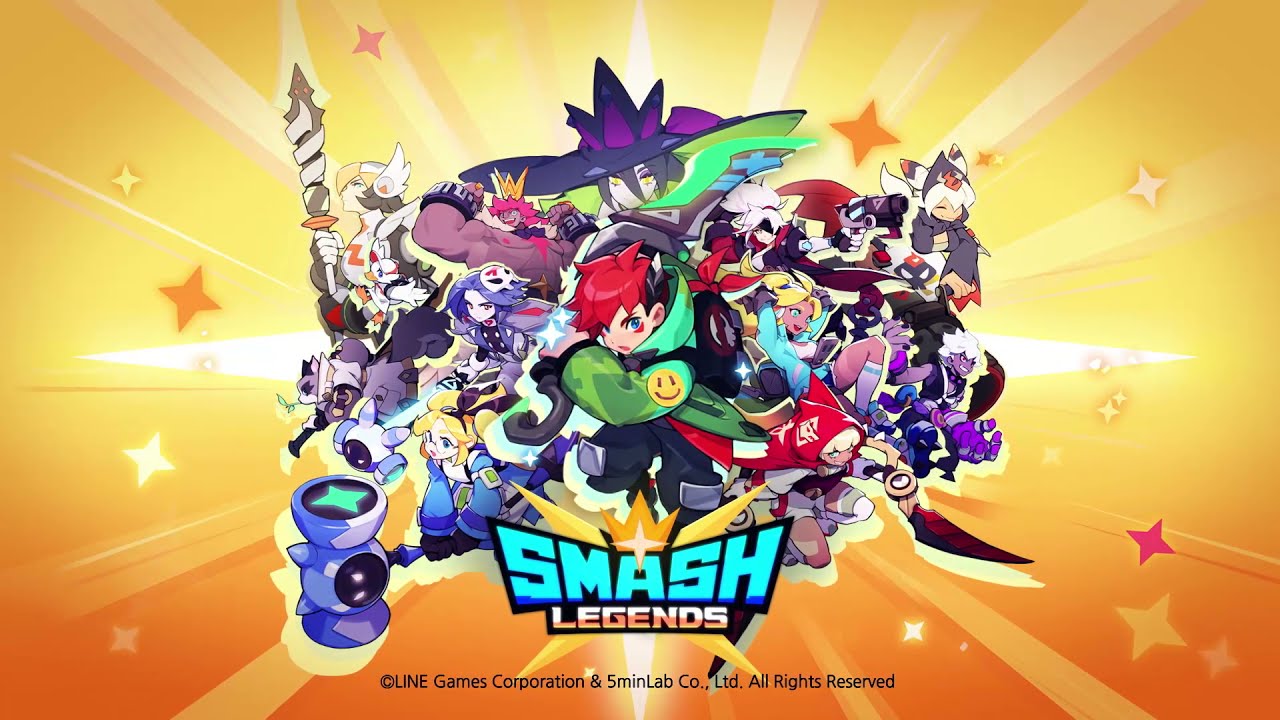 Robin is a heroic outlaw, he uses bows and arrows when fighting his enemies, and he also uses a unique Ulitmate ability that will enable him to fire devastating long-distance attacks as he retreats fast.

As Smash Legends celebrates six months of service, it will be introducing a total of four special half-anniversary events. All players can expect a “Happy 1/2 Year Gift” at the shop for 7 days starting today and ending on September 7th.

Besides that, there is also a two-week-long “1/2 Year Attendance Event” as well as a “1/2 Year Legend Selection Event”, both will last until September 14th. Players will be able to trade their Dream Pieces for a Legend of their choosing.

Finally, players will be rewarded with several in-game items via the “1/2 Year Celebration Dice Event” that will be available all the way through September 25th.

Smash Legends is a PvP game that offers a simple action-packed 3-minute battle. It is available right now on Android and iOS devices, as well as PC via Steam.