SMITE Officially Launches For Xbox One 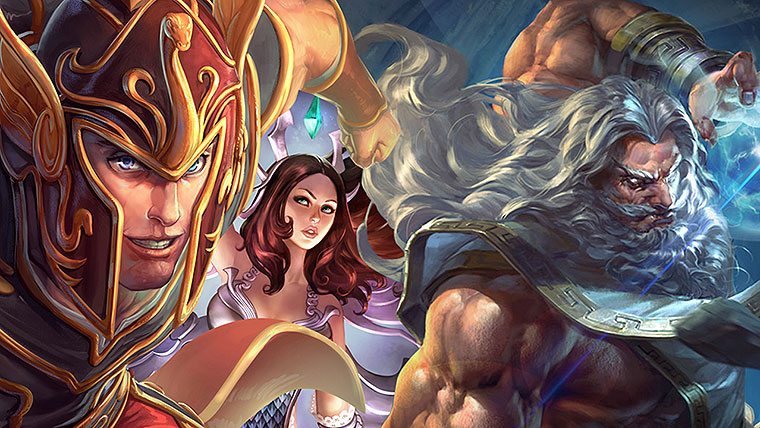 The first free to play MOBA has arrived for the Xbox One in Hi-Rez Studios’ SMITE, the mythology-themed third-person action title.  Coming out of Beta on the Xbox One, anyone can now download and try the free-to-play game.  For those who did participate in the testing, all purchases and progress carries over into the official release.

SMITE has grown quite a fanbase on PC, where it originally launched, and reception to the Xbox One version has been mostly positive.  While MOBA titles have been more popular on PC in recent years, with games like DOTA 2 and League of Legends leading the way, SMITE on Xbox One has been applauded for its console dedicated control scheme and third person camera that puts players right in the middle of the action.

Players can choose to spend money on SMITE if they choose.  A Founder’s Pack is available for $29.99 on the Xbox One that includes all the gods currently included in the game (as well as access to all future characters), in-game currency, and character skins.  SMITE players can also merge accounts between PC and Xbox One until August 31st.