The latest news in the world of video games at Attack of the Fanboy
January 16th, 2018 by Kyle Hanson 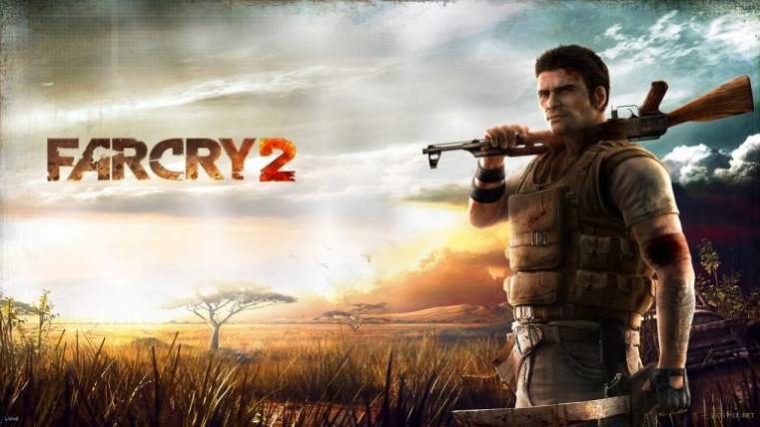 Xbox One Backward Compatibility is one of the console’s most popular features, allowing owners of Xbox 360 games to play them on any of the Xbox One family of consoles. But with well over 400 titles having been added to the service, many have wondered what other AAA games could be added. Microsoft seemingly answered those skeptic today with a bevy of action games that will be a fine addition to anyone’s Xbox One library. Sniper Elite V2, Far Cry 2, and Driver San Francisco are now available on Xbox One Backward Compatibility.

As usual, anyone who already owns these games can start playing them right away. If you bought them digitally, you can add them to your new system via the shop. If you have a disc, just insert it into your Xbox One and it will prompt the download. You still need the disc to be able to play, so make sure to keep it around. Also expect the usual upgrades to graphics and stability, though these are still the same game at their core.

Backward Compatibility has been one of the key features for the Xbox, marking a big benefit to longtime fans of the platform. PS4 has lacked the feature aside from the PS Now service that requires extra payment, and is a streaming service.