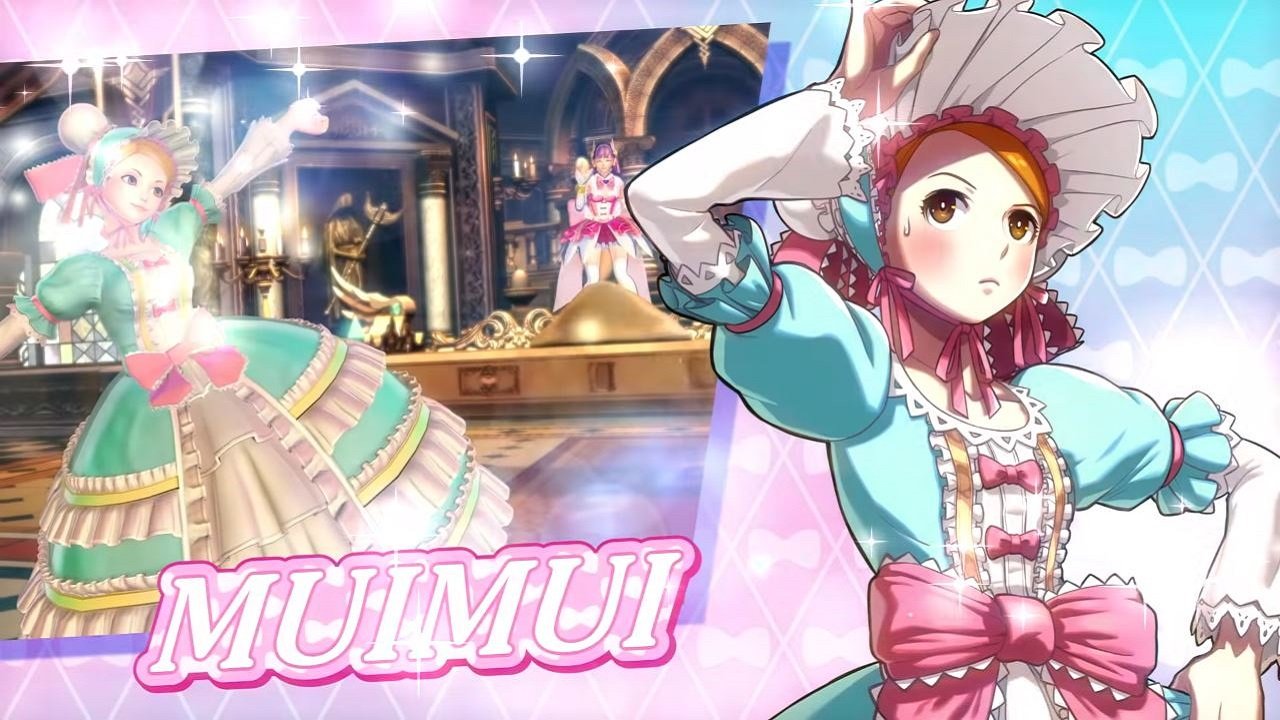 Following a leak last month which featured her name on of the game’s trophies, NIS America has confirmed that Mui Mui will indeed be the next playable character in SNK Heroines: Tag Team Frenzy.

Like Love Heart, Mui Mui originated from one of SNK’s pachinko games, Dragon Gal. However, unlike the skyfaring captain, Mui Mui was actually playable in The King of Fighters XIV, where was she part of a team alongside the aforementioned Love Heart and Nakoruru (who was also playable).

As for her fighting style, it’s just simple Kung-Fu, though she’s also capable of shooting fire thanks to her possessing dragon’s blood. According to the lore, she can also use that same blood to transform into an older version of herself, but that doesn’t seem to be possible here.

With Mui Mui’s confirmation, we’re down to one more character before all the silhouettes on the trailer are filled. And based on the same leak which revealed Mui Mui, it’s likely that said final character will be Terry Bogard. However, whether it will be a legitimate gender-swapped Terry (i.e. when he gets affected by Midnight Bliss in SNK vs. Capcom), him crossdressing or something else entirely, remains to be seen.

SNK Heroines: Tag Team Frenzy is due out for the PlayStation 4 and Nintendo Switch on Sept. 7.