Snoop Dogg Hints He’ll Be in the WWE 2K22 Roster 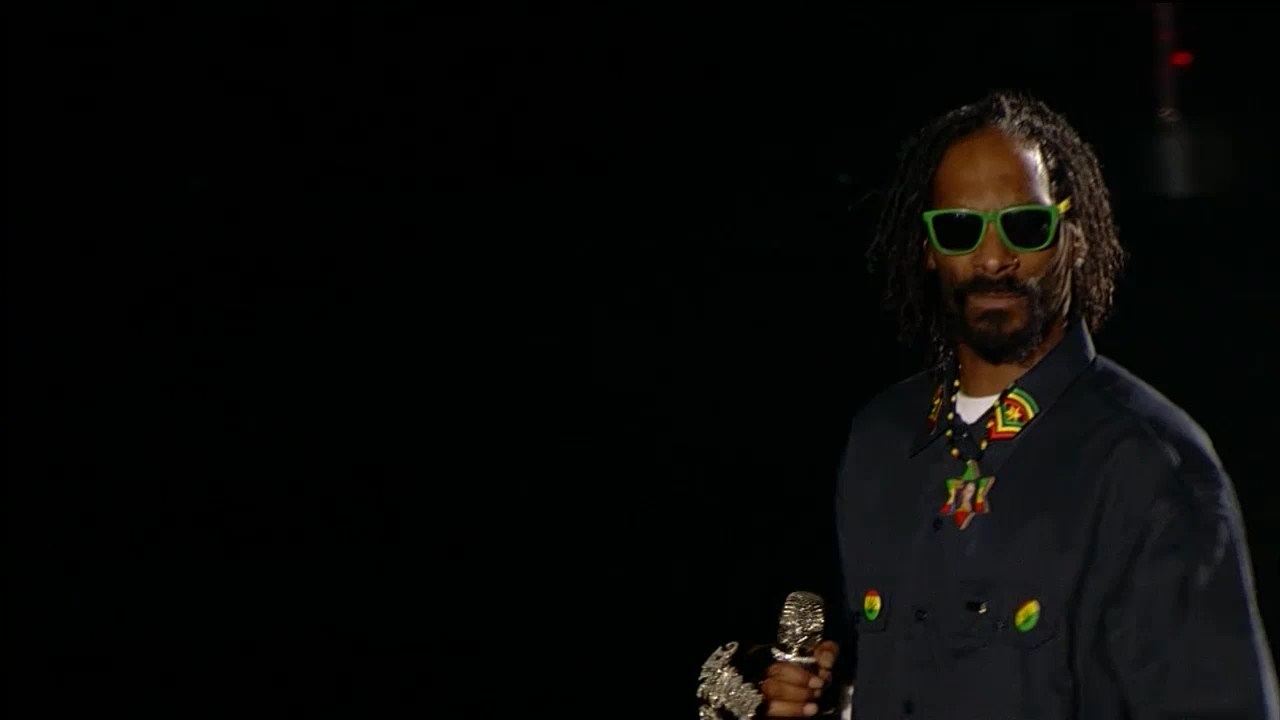 As of right now, the only wrestlers confirmed for the WWE 2K22 roster are Rey Mysterio and Cesaro. These guys were confirmed when the game’s debut trailer was shown during night 1 of WrestleMania 37.

Well today we might have news that rapper Snoop Dogg might be in the WWE 2K22 roster too. Snoop Dog hinted his appearance in the new video game during an interview he did with the Hot 97’s Ebro in the Morning podcast.

As reported by Sportster, WWE was angry at Snoop Dogg temporarily for making an appearance in AEW this past January. At the time, WWE was going to pause their relationship with the rapper simply because he appeared in a rival company.

Snoop said the following: “Hey, you f**king with them? We got to push pause on your a** for a minute. So, I stayed cool. They pushed pause for about two weeks, and then they go, ‘hey man, we got this videogame and we need you.” Snoop Dogg claims WWE is now paying him double for his appearance in the WWE 2K22 video game.

Snoop Dogg won’t be the first celebrity to be in a WWE video game. Limp Bizkit’s Fred Durst appeared in Just Bring It in 2001 while Arnold Schwarzenegger was a playable character in WWE 2K16.