New game out this year 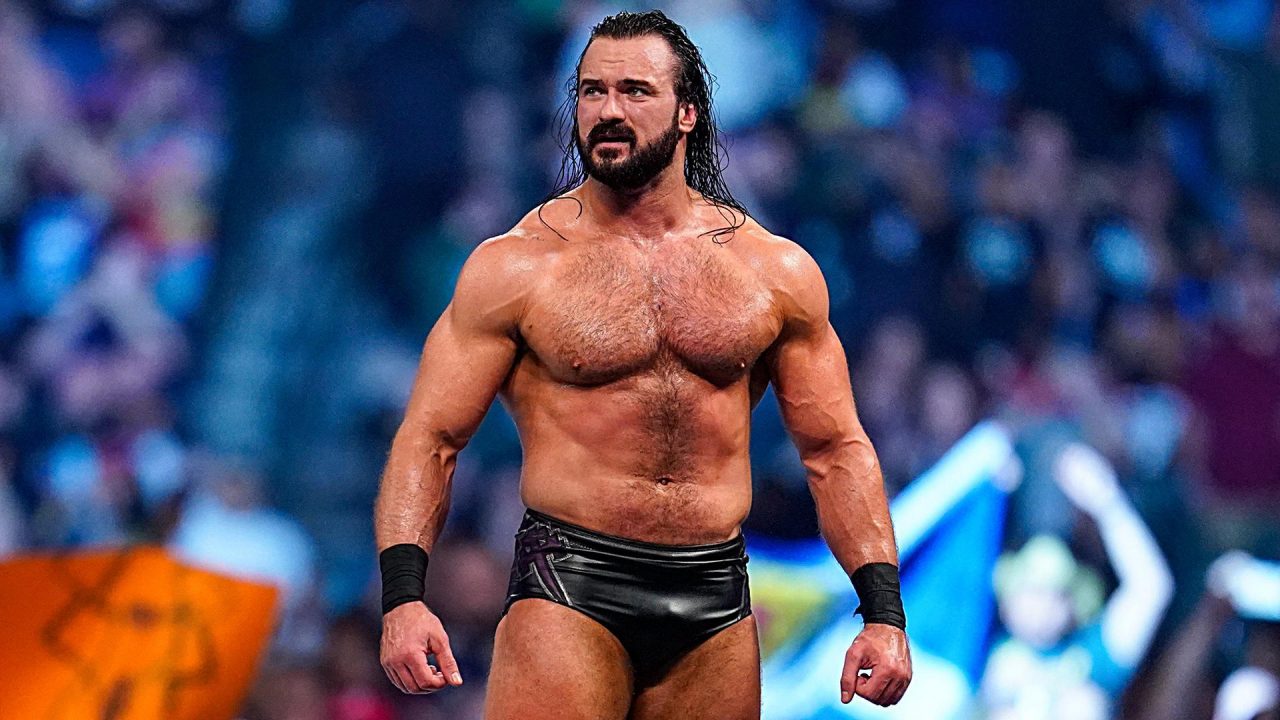 It’s WrestleMania 37 weekend and 2K Games has finally officially announced it will release WWE 2K22 in the near future.

The WWE 2K franchise is usually an annual franchise, but the series took a year off in 2020. This is because the release of WWE 2K20 was botched so WWE 2K21 was canceled in favor of a spinoff game called WWE 2K Battlegrounds.

Well it’s 2021 and we will see the release of WWE 2K22. Only a very short trailer was released for the game featuring Rey Mysterio and Cesaro. Rey Mysterio looks like he might be the cover star, although this has yet to be confirmed.

You can see the debut trailer for the game posted down below.

The only thing we know about the game so far is that it’s “coming soon”. The trailer sadly did not list the platforms the game will be on, but it’s sure to be released for the newly released PS5 and Xbox Series X/S consoles.

The graphics look very impressive even though it’s just an early build of the game. The slogan of the game says “it hits different”. Hopefully this means the game is getting a revival since nobody wants a sequel to WWE 2K20! More info about the game is coming soon so stay tuned.