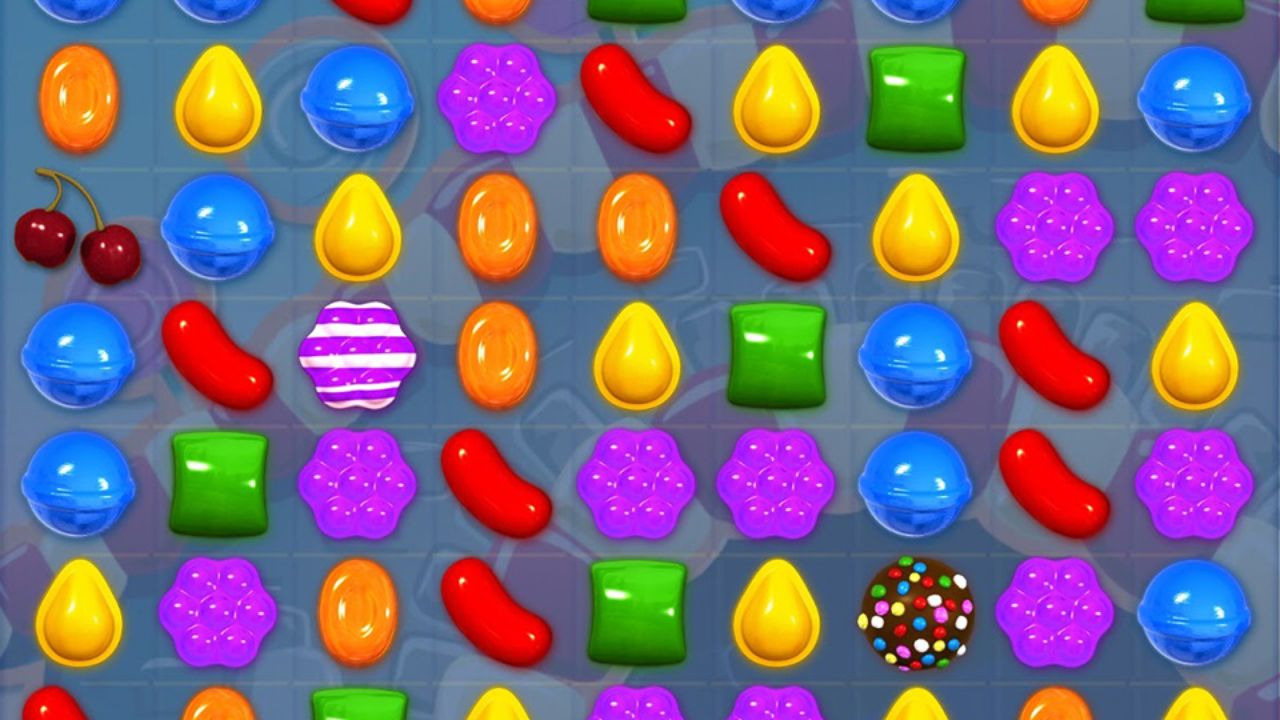 Procrastinators around the world have long flocked to the games that come pre-installed on Windows. Soon, widely downloaded match-3 game Candy Crush Saga will be joining pre-installed greats like Freecell and Chess Titans.

In a post to the Xbox Wire blog, a member of staff confirmed the news.

Windows Phone users have been enjoying Candy Crush Saga since its launch on the platform in December, and later this year, all Windows 10 owners will be able to experience the hit game that’s swept the mobile world like wildfire. As an added bonus, Candy Crush Saga will automatically be installed for customers that upgrade to or download Windows 10 for periods of time following the game launch. It will even include cross-play options for your iOS and Android devices.

The word bonus is fairly dubious in this context — the game is a free download, but the promise of crossplay options should please candy-crushing enthusiasts. The Xbox Wire post also promises that Candy Crush Saga is just the first in a series of King games to come to Windows 10 over the lifetime of the Microsoft OS.

As for Windows 10 itself, we still have no official release date, but it’s been confirmed that it will be out sometime this summer.