Some of Brink’s Problems Have Been Fixed 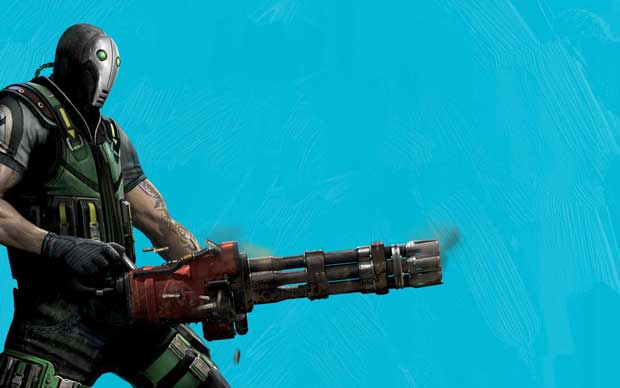 Splash Damage has revealed the updates to Brink that have been applied since launch with patches across various console.  The Xbox 360 version of the game had a day one patch that addressed various issues with the game.  One important feature of the patch improved texture load-in times.  The developer also looked to address online features of the game that would cause lock-ups and “rubber banding” in the game.  The PS3 which also saw a similar patch at launch added a fix for host migrations, as well as issues that were occurring with the objective wheel in the game.

The team at Splash Damage has announced that they are still working to rectify one of the biggest issues with the game thus far, lag.  The studio is well aware that there are issues that may be holding the game back, notably on the Xbox 360.  This is one of the issues that we commented on in our review, and aside from some of these issues Brink has been a pretty stellar experience.  Here’s to hoping that Splash Damage can get these things sorted, and quick, Brink is too fun for these problems to go without fixing.

Home / Game News / Some of Brink’s Problems Have Been Fixed