Has more recently been tied up with rights issues. 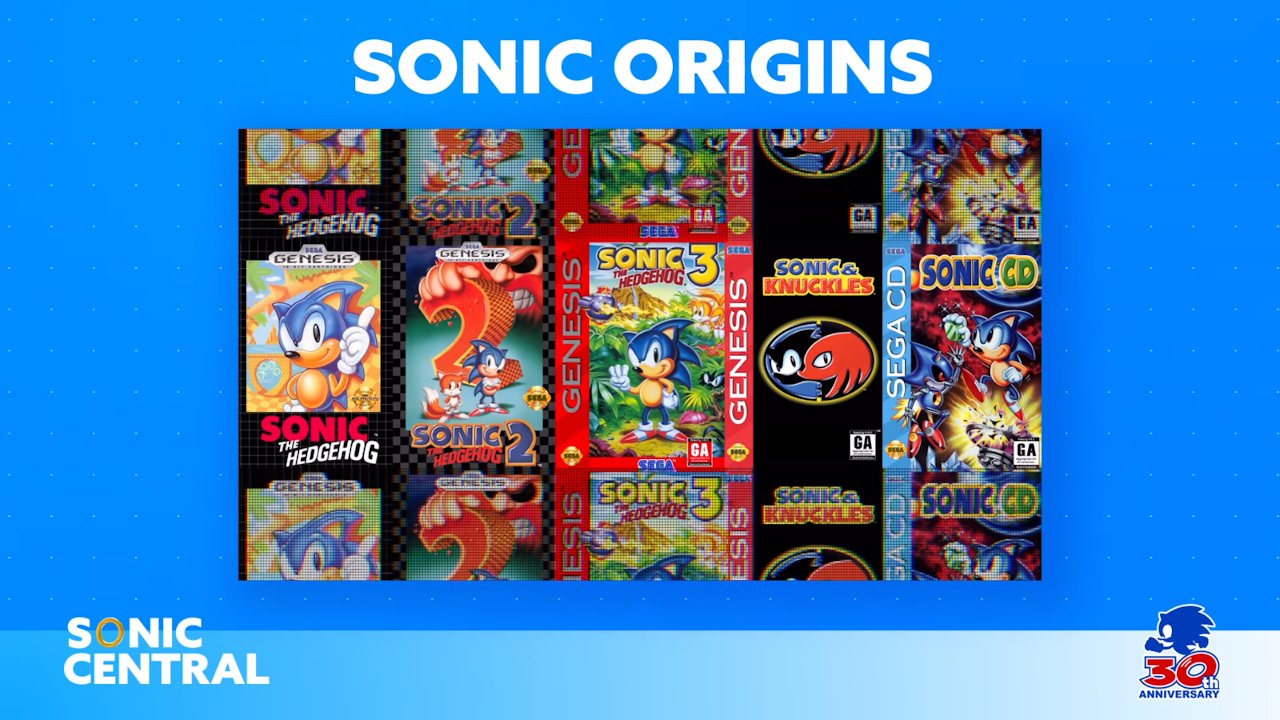 Sonic the Hedgehog is celebrating his 30th anniversary this year, so Sega wanted to honor the Blue Blur with some new games and more. There are some little crossovers like Sonic The Fighters being included as an arcade game in the upcoming Lost Judgment, but they also had some other announcements. Sonic Colors Ultimate was not the only announcement of the return of some older games, as Sonic Origins was announced.

This reveal came during the Sonic Central stream that was held to give us a glimpse at what is coming for Sonic in the next year or more. One of those announcements was Sonic Origins, which is a collection of five games that include two that we haven’t seen in awhile. Sonic Origins includes Sonic The Hedgehog, Sonic The Hedgehog 2, Sonic the Hedgehog 3, Sonic & Knuckles, and Sonic CD.

There have been multiple releases for classic Sonic games in recent years on recent consoles prior to PS5 and Xbox Series X/S, as well as on the Sega Genesis Mini. However, the one constant here has been the lack of Sonic 3 and Sonic & Knuckles. This has been said to be tied up in legalities due to the music in the game being secretly worked on by Michael Jackson, which has always been a contentious subject with the games. We last saw these released back during the Xbox 360/PS3 era, so it is great to see them finally coming back. The only question is whether they completely changed the music or found a way to release them as they were before.

We really don’t know many details about what to expect since these are older games, but I’m sure they will have some neat features included to make it worth buying beyond just for Sonic 3 & Knuckles. No platforms were announced for this, but it’s likely it will be coming to pretty much everything when it releases in 2022.