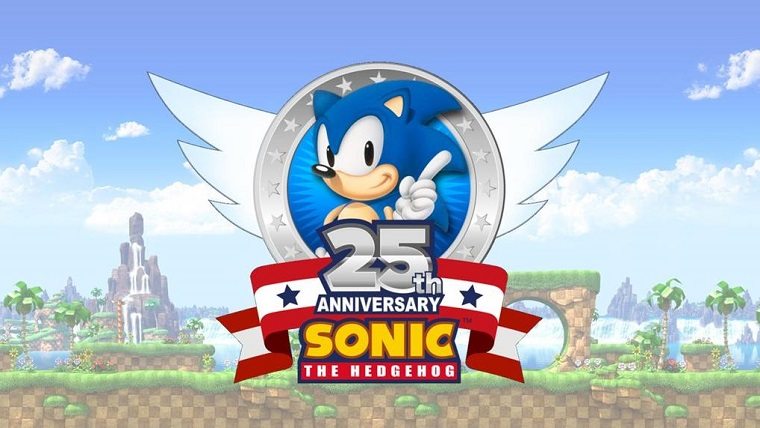 2016 is a big landmark for the Sonic the Hedgehog franchise as it is now celebrating 25 years since its initial release. There has been a lot of teasing going on about possible celebrations of that milestone with a new game or games, and now it seems they may be teasing it again with a potential date for an announcement.

The official Sonic the Hedgehog Twitter account is one of the best in all of gaming social media, and a couple days ago it posted a special video with the tweet “25 years and counting” that seemed pretty simple on the surface.

The quick video featured a bunch of what looks like confetti coming together to form Classic Sonic, which then breaks up and forms into Modern Sonic. The sequence loops one more time and then ends, which just watching you would think is nothing.

However, internet detectives on NeoGAF discovered something very interesting within the video that seems like it has to be more than just random. During the blown up confetti parts, there are numbers hidden within. The first number to show up is a 3, followed by a 21. There is a third thing that some said looks like two zeroes or two rings, but it’s hard to make out.

As a result of this, a lot of people are speculating that we may get some sort of announcement for the 25th anniversary on March 21 due to the 3 and 21 shown in the video. There are a few other images put out there by Sonic that have a 3 and 21 in it, along with some other numbers, so it seems like they are trying to tease something, but if it truly is March 21, we still have a little under two months to wait and see what they have up their sleeves. After the recent disappointment of the SEGA classic game tease, hopefully this one is something much more.