Sony Agrees To Settlement Over 2011 PSN Breach, You May Be Owed Something 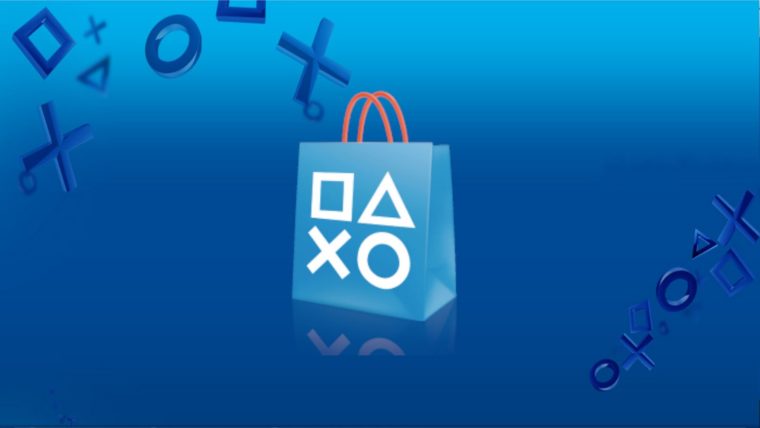 For anyone that has followed video games in the last few years, you likely remember the terrible PlayStation Network breach of 2011. Now, a settlement has been reached by Sony, which will provide free games or PS Plus subscriptions for those that may have been affected.

This major situation led to the complete shutdown of the PlayStation Network for awhile and the loss of trust from even the loyalist PlayStation fans. Luckily, Sony did a fantastic job at regaining the consumer’s trust with their PlayStation Welcome Back program and sincere apologies, especially the one seen at E3 2011.

The Information Commissioner’s Office’s deputy commissioner David Smith had the following to say about the breach:

The settlement, which has not been approved by a judge yet, states that those affected may make claims to receive free games, PS Plus subscriptions, or other things like PS3 themes. For those that participated in the Welcome Back Program, the settlement states that you will be eligible to “one game benefit, one theme benefit, or one PS Plus subscription benefit,” which will be capped overall at $4 million. Those that did not participate will be eligible to choose two of the above, or two of the same of the above, with an overall cap of $6 million.

Considering this isn’t approved yet, there is of course no way to claim your free stuff quite yet, but stay tuned for more news on that as soon as we hear it.

Home / Game News / Sony Agrees To Settlement Over 2011 PSN Breach, You May Be Owed Something