The latest news in the world of video games at Attack of the Fanboy
October 4th, 2017 by Jelani James 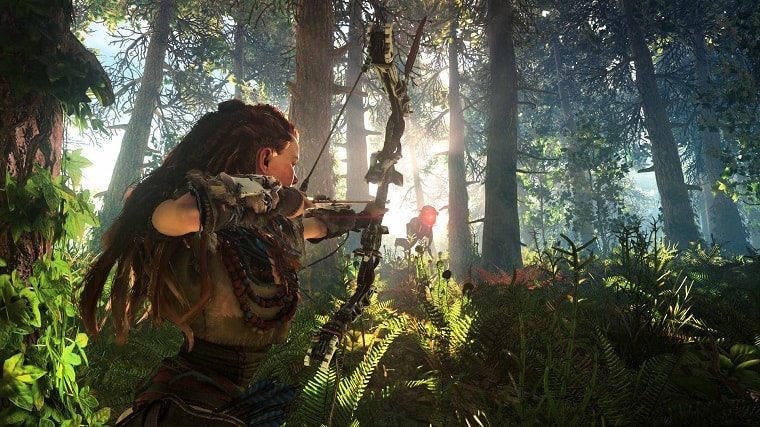 Well, that was quick.

It wasn’t even a full 24 hours since we reported that a listing for a GOTY edition of Horizon Zero Dawn momentarily appeared on Play-Asia, but it looks like Sony has already confirmed that the rumors are true (to a degree) announcing that the hit RPG is indeed getting a definitive version.

Instead of it being a GOTY edition, however, it will be titled Horizon Zero Dawn: Complete Edition.

As indicated by the tweet, the game will launch on Dec. 5. This is actually two days after the launch date indicated on Play-Asia, most likely meaning that the listing there was for an Asia version (with Chinese/English subtitles).

However, as expected, many are confused about the need for a Complete Edition when the game is only getting one DLC pack. When including the content from the Digital Deluxe edition, there is actually no reason to buy the original game anymore. A new copy of Horizon Zero Dawn still retails for at least $45.99 at most locations, the Digital Deluxe edition is $59.99 and the Frozen Wilds will cost $19.99. As such, if you happened to have just purchased this game recently, then you kind of got screwed — though it’s still a worthy purchase.

However, if you have yet to the game then Dec. 7 is definitely the time to do so. A smooth $49.99 to get every bit of content included in the Digital Deluxe and The Frozen Wilds is a steal.