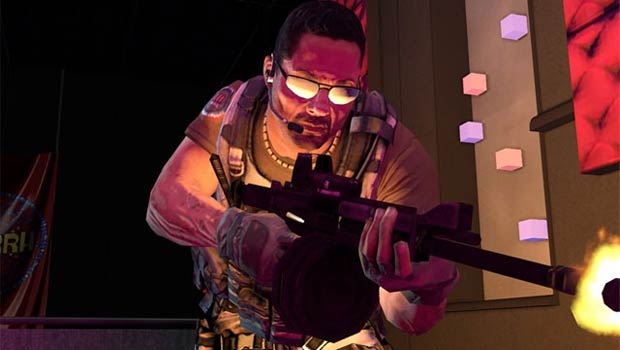 Sony has confirmed that Zipper Interactive, the creators of the SOCOM series, are being shutdown.  Rumors surfaced last week that the developer may be shuttering, after numerous titles failed to meet lofty expectations.  Zipper confirmed the rumors, bidding fans a farewell via Twitter.

“After 17 years it’s time to head off into the sunset.  A sincere than you to all our fans for everything you’ve done for us.  Farewell.”

Sony plans to continue supporting Zipper titles, as their most recent release just hit store shelves with Unit 13. Zipper Interactive are the guys and gals responsible for the SOCOM, M.A.G., and Unit 13 franchises.  The company employed roughly 80 people in Seattle, WA.