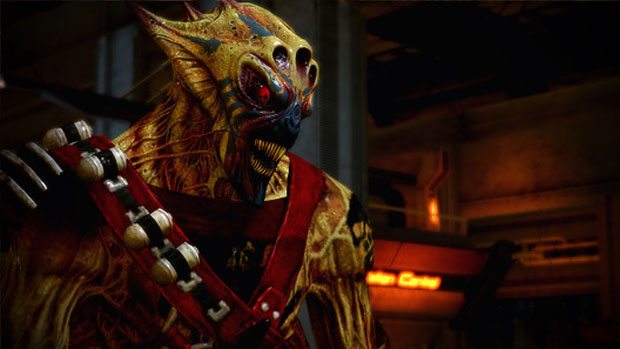 For Mass Effect 3 fans that are patiently awaiting DLC, Sony may have just revealed what’s on deck for the RPG. Sony’s Hong Kong website has listed “The Rebellion Multiplayer Expansion” as upcoming content for the game, but unfortunately the description doesn’t look like its going to include that ending elaboration that Bioware promised fans.

While the info was up for a while, it has since been removed. Here’s what it said:

Mass Effect 3’s Resurgence Pack was offered for free last month, it sounds like “Rebellion” will be more of the same.