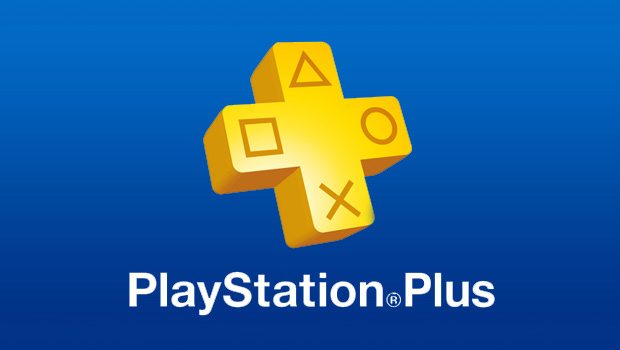 Today at Sony’s GamesCom press event, PlayStation EU confirmed that the PlayStation Plus program would be extending to the PS Vita in the future. A heavy focus on the upcoming lineup for the PS Vita boasted some really big titles coming down the line for the handheld. Reveals of Media Molecule’s next game called Tear Away, and a new Killzone title coming from Guerrilla were the most notable first party titles coming to the device.

Add in an instant games library for the PS Vita and this could provide even more value to PlayStation loyalists. No concrete details on the PS Vita PlayStation Plus program and whether it would be an all-encompassing pack was not revealed, but at least finally confirmed by Sony.

Other features coming to the service in the near future are an expanded Cloud based storage capacity, and of course, more PlayStation 3 titles. Gamescom held an announcement for Red Dead Redemption, but it was not clarified whether PS Plus subscribers outside of Europe would be getting Rockstar’s Western blockbuster.