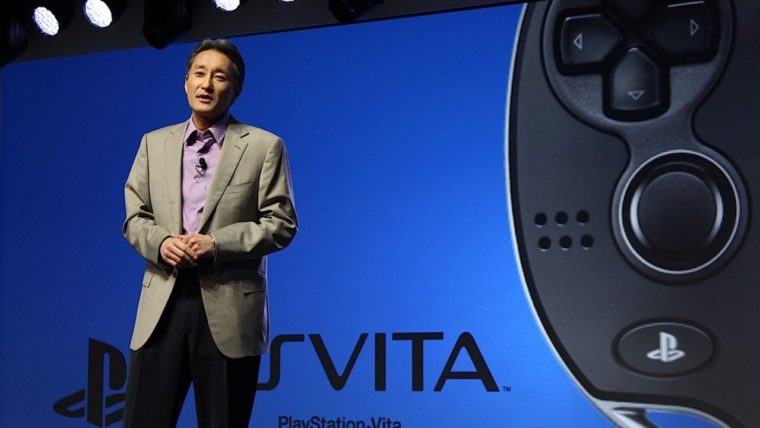 During the most recent Sony shareholder meeting, CEO Kazuo Hirai and other top executives were heckled by investors over the company’s many financial issues. Sony Corp. has lost money in six of the last seven fiscal years, and is expected to continue that trend through 2015. On multiple occasions, Hirai had to ask the crowd to “please be quiet” as he tried to field questions related to the company’s current troubles.

The present state of Sony is a combination of many things. Sony is a giant in the electronics and entertainment field, making everything from TVs to the movies you watch on them. While the Playstation 4 has been a success so far, many of Sony’s other areas are floundering. The biggest issue for Sony is getting all of its varying sectors to become profitable at the same time.

Currently the movie and Playstation divisions are doing well, but most of the electronics sectors are not. Samsung has been dominating the Television market, causing Sony’s once great line to lose money for the last ten years. Cell phones and other mobile devices are similarly troubled, with Apple holding most of the marketshare that Sony would like to have.

Steps are being taken to fix the problems, but even Mr. Hirai admitted that he had not acted fast enough to changes in the industry. The company recently sold off its Vaio line of personal computers, and it will be splitting the TV section into a wholly owned subsidiary later on this year. Whether these changes will help Sony in the future should be determined in the next couple of years.

In his presentation to shareholders Hirai explained his vision for Sony’s future. “The best way to build our future is for Sony to remain Sony, and realize our motto to become a company that inspires and fulfills your curiosity.” Despite the harsh tone of the meeting, shareholders voted overwhelmingly to retain the executives and continue with their plan to revitalize the company.