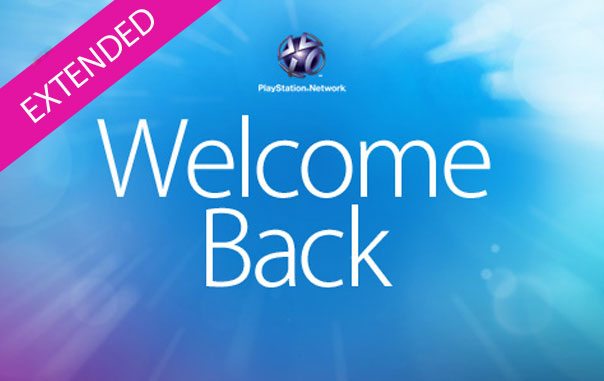 If you accidentially missed your opportunity to take Sony up on the free games and PlayStation Plus membership that they were offering as an apolgy for the recent network downtime, you’re in luck.  The company has just issued a statement that outlines the details of an extended period to take advantage of their offer.

The program which was originally scheduled to end on July 3rd has been extended for two extra days.  So from now until 9am PST on Tuesday July 5th you can select two titles from the following list of games.

PSP Members affected by the outage can choose from the following titles.

Also included in the offer is one free month of PlayStation Plus, so if you missed the opportunity to get in on the Uncharted 3 Multiplayer Beta, now’s your chance.