Sony still has faith in risky titles like Beyond on PS4, despite mixed reviews 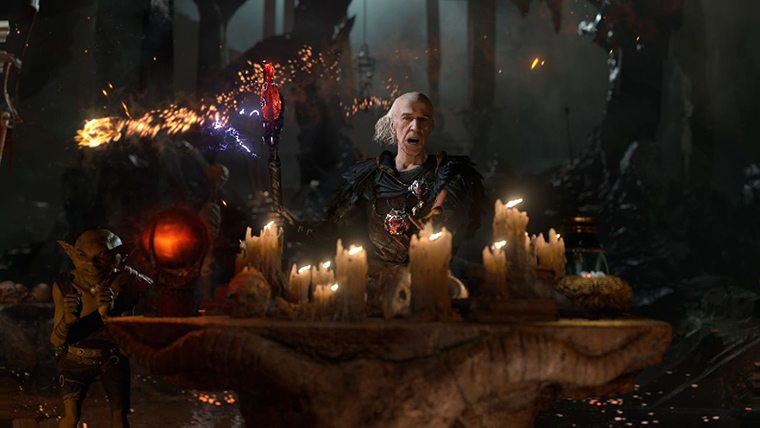 Beyond: Two Souls is available today on the PlayStation 3, and reviews went live for Quantic Dream’s latest just hours ago. The reviews came in mixed for the game, almost in the same fashion that they did for Heavy Rain. Games like Beyond take a ton of money to make, and they are risky business for Sony.

But it looks like Sony is standing by Quantic Dream, and still have high hopes for their next-gen project on the PlayStation 4. Sony’s Shuhei Yoshida sent some reassuring words to the developers via Twitter earlier today.

“I visited David at QD’s office in Paris, shared my honest feedback with Beyond, reassured how much I’m excited with his next project,” said Yoshida.

Beyond has seen equal parts praise and contempt. The game currently sits with a score of 74 on Metacritic. As for Quantic Dream’s next game, this is what the developer recently showed as a tech demo showcasing the power of the PS4.

Home / Game News / Sony still has faith in risky titles like Beyond on PS4, despite mixed reviews