The latest news in the world of video games at Attack of the Fanboy
January 12th, 2018 by Jelani James 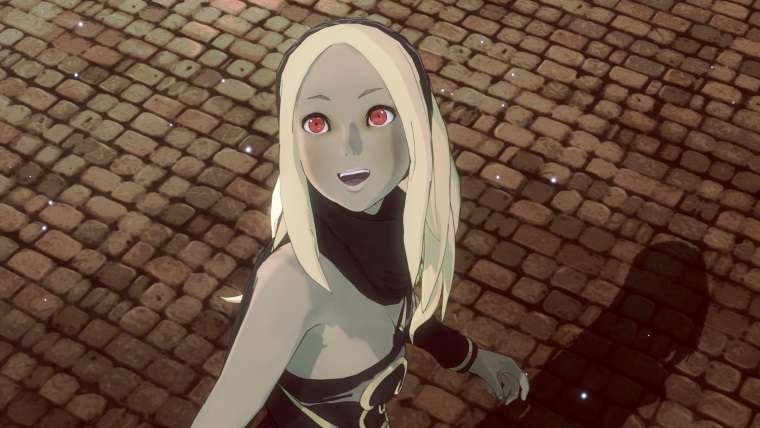 Sony has announced it will be granting Gravity Rush 2’s servers a stay of execution, pushing back the date they would be shut down from Jan. 18 to July 18. 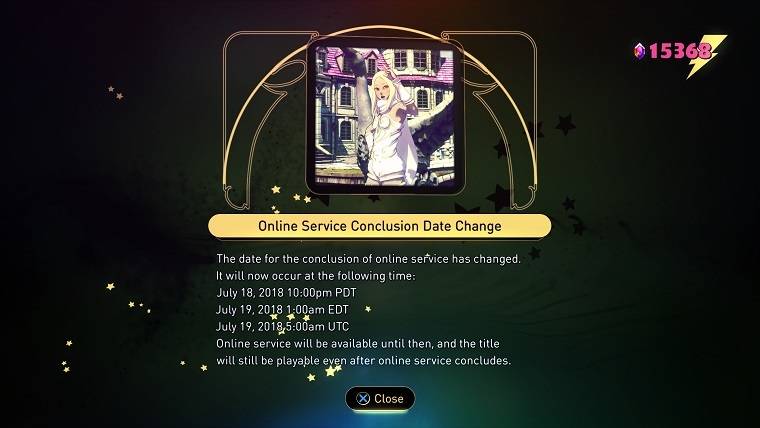 This whole episode began back in Sept. 2017 when Sony announced it would shut down Gravity Rush 2’s servers on Jan. 18, meaning that key online features would no longer be accessible once it occurred. Naturally, fans took the news particularly hard and protested the imminent unplugging, going so far as to launch a campaign titled #DontForgetGravityRush which allowed them to concentrate their frustrations and send it straight to all relevant parties.

From this turn events, its clear that Sony has heard their pleas and decided to allow Gravity Rush 2’s servers to remain active for six more months before it pulls the plug. Once it does, the following features will be gone:

Though it’s apparent fans will be unable to stop the inevitable, it’s nice that Sony actually cared enough to meet them halfway. That said, the shuttering of Gravity Rush 2’s online services still seems somewhat odd given the circumstances; especially the fact that it wasn’t even out for a year when the initial announcement was made. Was the game not popular enough to warrant the cost of keeping the servers active (it was received well enough…)? Or does it just not view the online functions as essential to the overall game experience? Only Sony knows the answer to that.

In any event, it doesn’t seem likely that Sony will do this a second time, so be sure to get the most out of the game’s online features by July 18.