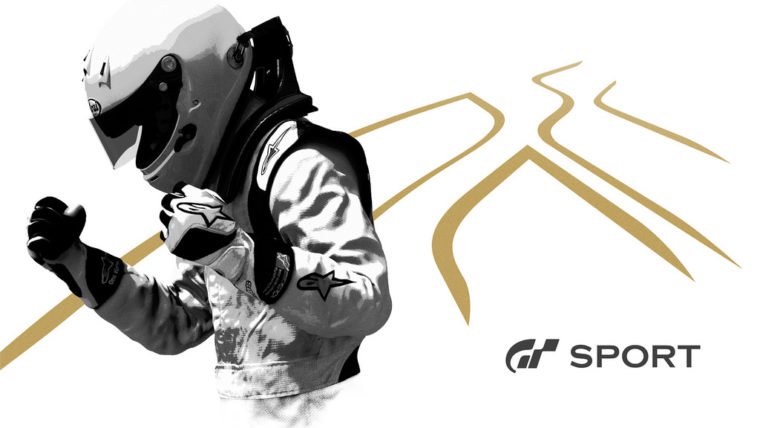 When GT Sport was announced late last month, people were wondering what type of Gran Turismo game it would be like. Sony has now confirmed it won’t be like the other mainstream games in the series.

SCE Worldwide Studios boss, Shuhei Yoshida, mentioned about a lot of upcoming games on the latest episode of via DualShockers). He talked briefly about GT Sport.

According to Yoshida, the game is a “totally new take on Gran Turismo“. This again proves this is not just Gran Turismo 7 with a different name. Sony did mention previously that it’s not ready to announce a seventh game in the franchise just yet.

It sounds like GT Sport could be a spinoff series. Both Sony and Polyphony Digital deny the game is just a prologue to Gran Turismo 7 so it will be a full game.

It’s possible Sony wanted Gran Turismo to have its own sub-series much like Forza has the popular Horizon series. However, details are still scarce right now on just how different GT Sport will be in terms of comparing it to the main series.

Nevertheless, the game will be out exclusively for the PS4 sometime in 2016. Polyphony Digital is still promising the game will still look great visually.