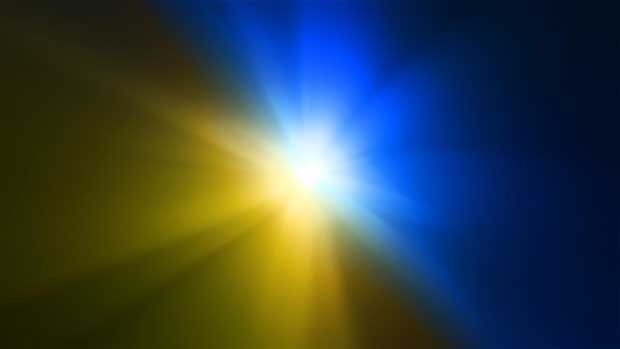 A class action lawsuit has been filed against Sony by a Canadian over the breach of privacy resulting from the hacking of  the PS3’s PSN network.  The lawsuit is asking for damages to the total of $1 billion, of which include  Sony having to pay the costs of credit monitoring services and insurance of fraud coverage for two years.

This suit was just recently made public by a Toronto law firm McPhadden Samac Tuovi LLP on behalf of the plaintiff, Natasha Maksimovic. The class action suit names Sony Japan, Sony USA, Sony Canada among other divisions in the company as defendants.

This follows on the heels of an American suit against the electronics giant which also filed suit against Sony over the data breach.  The other suit in a similar tone stated that Sony need take “reasonable care to protect, encrypt, and secure the private and sensitive data of its users”.

More than likely these suits will do nothing more than enrich the attorneys who collect fees in the likely settlements, with the persons actually affected by the breach getting little if anything from the judgements.