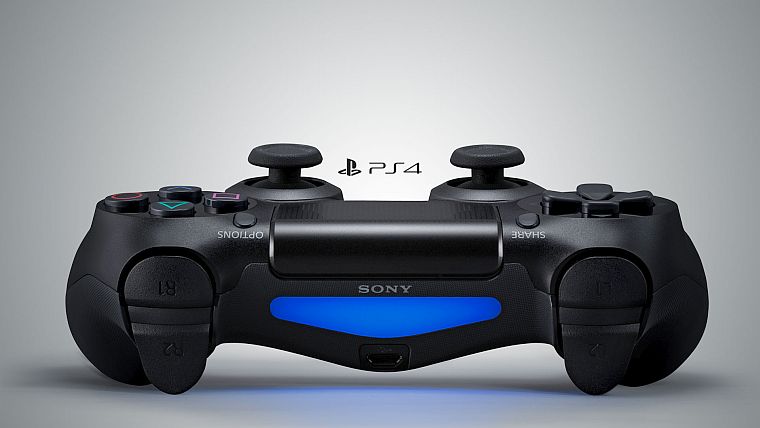 The Sony-owned UK studios Evolution, Guerilla Cambridge and SCE London have today been affected by a staff reduction as part of Sony’s ‘focused restructure’ of their current projects.

According to an article on VideoGamer, SCE confirmed that the PlayStation 4 developers have made the decision due to the fact that this will  hopefully leave them in the ‘best position to achieve their goals going forward’ –

“Regular reviews take place throughout SCE Worldwide Studios, ensuring that the resources that we have in such a competitive business can create and produce high quality, innovative and commercially viable projects,” stated a Sony spokesman. ”As part of this process, we have reviewed and assessed all current projects and have decided to make some changes to some of our European Studios. As a result of this, there will be a focused restructure within London Studio, Guerrilla Cambridge Studio and Evolution Studio to ensure that the SCE WWS is in the best position to achieve their goals going forward. Our first party development studios are key to our creative strategy and we are very excited about the future projects being worked on.”

Whilst these circumstances are never overly pleasant for those caught in the crossfire, they are a common occurrence in competitive business arenas such as the gaming market. The companies affected by the ‘numerous’ losses are responsible for games from the past, present and future of the PlayStation consoles. Evolution Studios is working on the delayed competition for Forza 5 with DriveClub, Guerilla Cambridge were responsible for Killzone: Mercenary which is still available on PS Vita and SCE have been tasked with development of the PS4 PlayRoom whilst also working on an another unannounced PS4 title.

The spokesman confirmed that future development such as DriveClub will not be lessened by this news.

What do you make of Sony’s decision? Maybe you believe it will indeed benefit the developers in the long run? Leave a comment below with your thoughts!