Sony Predicts Loss Of Over $2 Billion For Current Fiscal Year 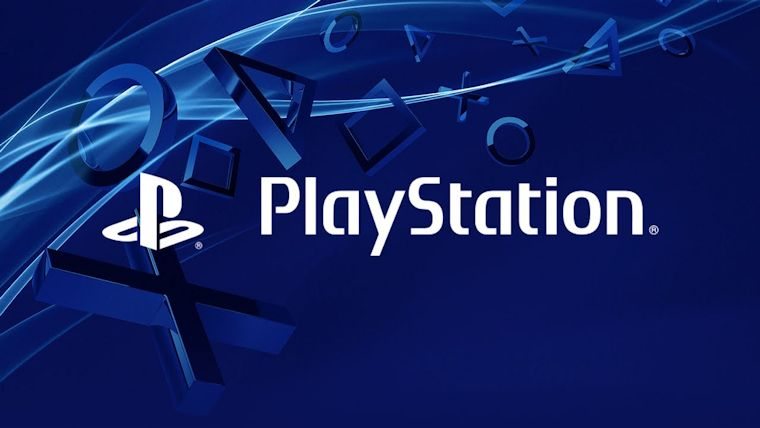 Sony has been absolutely killing the competition with its PlayStation 4 ever since it debuted last November. However, the rest of the company only wishes it could be doing quite that well. Sony has revealed its forecasted losses for the current fiscal year that ends in March 2015 and that forecast is quadruple the previous predictions from the electronics giant.

After initially predicting a net loss of $488 million for this year, Sony has readjusted those predictions to $2.15 billion according to a report from Variety. Sony specifically blames the predicted losses on their poor smartphone sales, which goes along with their struggles involving the television and PC side of their company.

The good news is that the gaming side is thriving right now and thanks to the PlayStation 4 is giving the company at least one victory. Their pictures division has also done well, though Sony has been rumored to possibly sell that to help out the deficits created by other departments in the past.

For a large corporation like Sony, even $2 billion may not seem like a lot of money, but it is still a bad sign regardless. At least the PlayStation 4 has debuted so strongly in comparison to the early struggles of the PlayStation 3, giving the company one solid sector not to worry about.