Sony May Have Purchased Crash Bandicoot From Activision

The latest news in the world of video games at Attack of the Fanboy
November 22nd, 2013 by William Schwartz 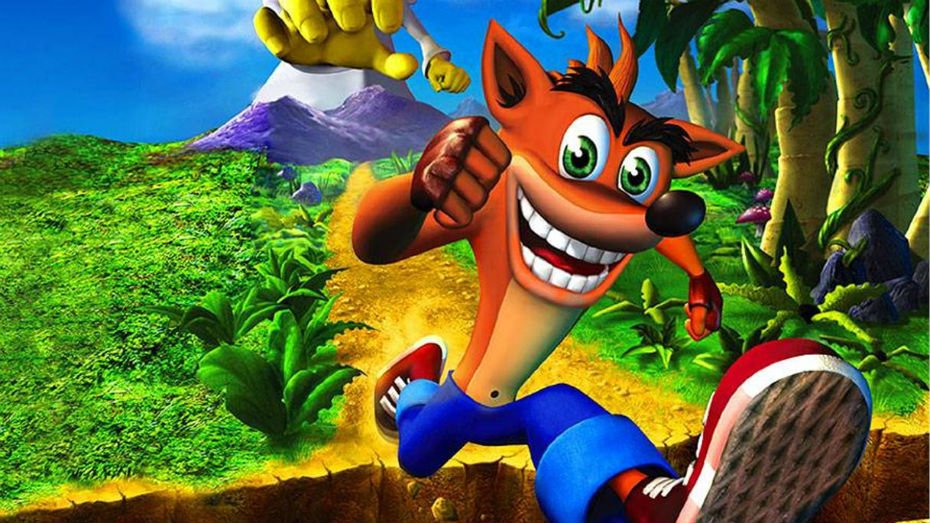 Crash Bandicoot, the famed PS1 IP created by Naughty Dog and owned by Activision, may have been purchased by Sony, according to compelling evidence uncovered by Reddit users.

Reddit user, cocobandicoot, has recently authored a timeline detailing the later history of the Crash Bandicoot IP. In it, the user provides evidence supporting an apparent Sony acquirement of the IP itself.

The evidence shows that all references to Crash Bandicoot have been removed from Activision’s properties, including its own website.

In addition, cocobandicoot has also posted an image depicting a number of signs pointing towards Sony’s acquirement of the IP. The following image was posted by cocobandicoot over on Reddit, but originally taken from the PlayStation 4’s ‘This is for the Players’ commercial. 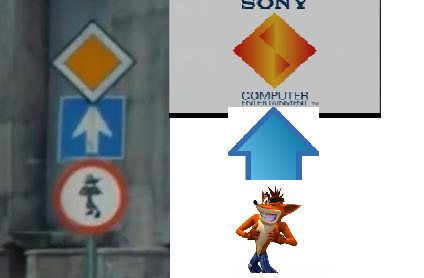 We’ll have to wait and see if Sony will end up confirming or denying these rumors.