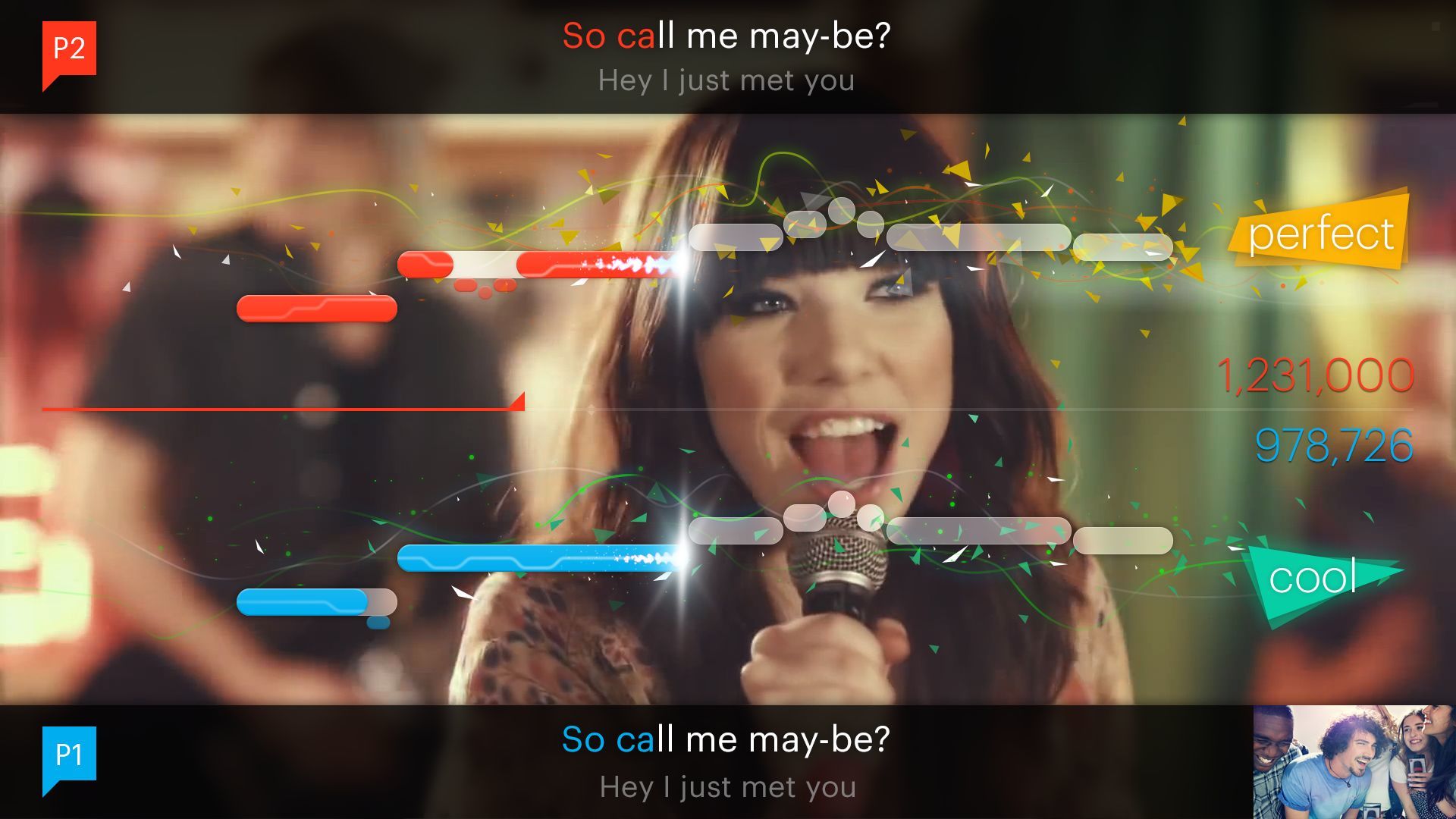 Sony has made an announcement on the official SingStar Facebook page that a new update for the game should be out shortly.

Many users have noted that SingStar Ultimate Party and the original PS3 app started to crash and have issues recently. Sony have noted an update will be made available later today that will improve the stability for the game on PS4 and PS3. They have also made a fix so that you can hear yourself over the microphone now and other small bugs players have been recitfied.

They have noted more updates will be coming soon for SingStar Ultimate Party and the original free app for PS3. They are already working on a second update which will be released in December. They will not only improve bugs, but will also bring back more features that were removed from previous games. So many users hated the fact that “Pass-The-Mic” and other multiplayer modes were gone.

Sony also noted that some new songs and song packs will be made available for SingStar Ultimate Party and the original PS3 app. You can also transfer more PS3 songs over to the PS4 version with the new update.

Hopefully the game won’t crash so often now so we can start singing in peace.