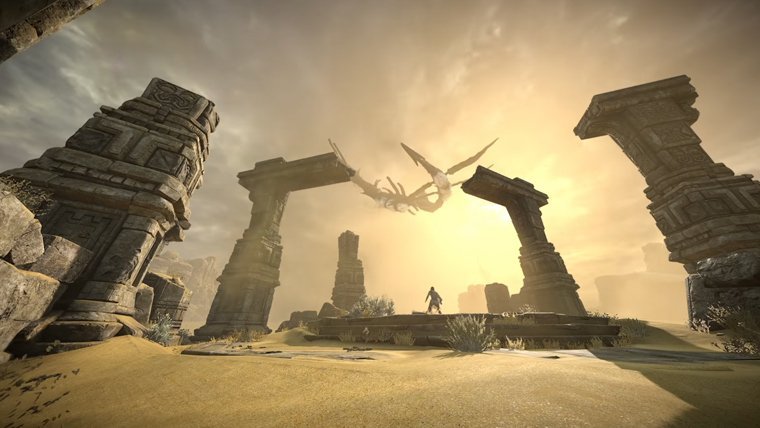 During its Tokyo Game Show 2017 press conference, Sony presented a new trailer of the remake of Shadow of the Colossus developed by Bluepoint for PS4. The video showcases new images of the protagonist and the gigantic enemies, always keeping the air of mystery and poetry that stands out in all the productions of Fumito Ueda.

The game was one of the biggest surprises of the company during this past E3, and it remains one of the most interesting PS4 exclusives for 2018.

In Shadow of the Colossus, players take control of a young hero called Wander, who enters a forbidden land in order to defeat the 16 colossus and save the life of a girl named Mono. The game has a very particular visual and gameplay style, with minimal landscapes and no other elements apart from the protagonist and the 16 enemies. While these would be seen as negative features in other titles, Shadow of the Colossus manages use those traits to build a deeply emotional and thought-provoking journey, which made it one of the most iconic games of the PS2 generation and a huge success for its creator Fumito Ueda.

Inspired by Activision’s work with the Crash Bandicoot trilogy, this PS4 remake hopes to rebuild and update the graphics, but leave the rest of the game mostly intact in order for fans to find it as close to their original experience as possible.

Shadow of the Colossus launches on PS4 in 2018. Watch the new trailer below.