Sony getting back to their roots with the PS4 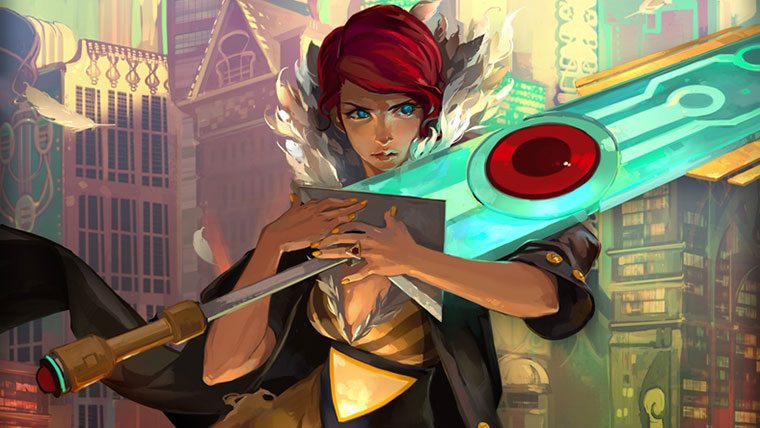 Sony has been a presence in the home console market since the mid-1990’s, one man who’s been through it all is Shuhei Yoshida. Having been with PlayStation for so many years, the Sony Worldwide Studios President is understandably excited about the release of the new console. Yoshida is excited about the release of the PlayStation 4, and in a recent interview published on the PlayStation Blog from Gamescom, Yoshida explained why he thinks that Sony is getting back to its roots with the new hardware release.

“The indie movement is so exciting to me. It really reminds me of when we were working on the original PlayStation. Back then, PlayStation really expanded the audience for gaming and brought in a lot of new developers. Lots of unique, interesting games came out of nowhere.

I feel a similar kind of vibe and passion from those indie people today. I’m so excited this time. It was scary going into PS3, actually. Everything was going bigger, but this time around it’s a really great combination of big and better games, and smaller, really creative, interesting titles.”

This indie scene was a huge part of Sony’s presence at Gamescom. During the company’s press conference at the tradeshow they announced a number of new indie titles arriving on the PlayStation family of consoles.