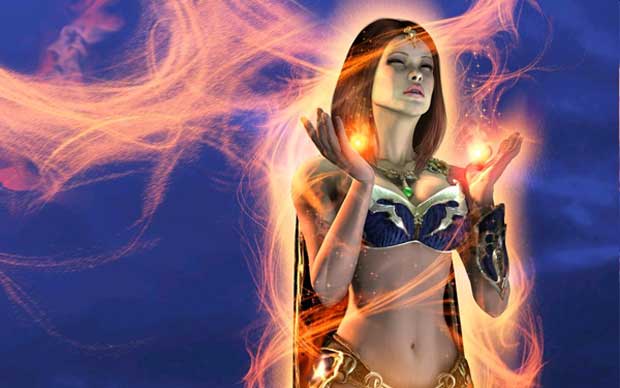 Last night it is rumored that another 12,700 credit card numbers were stolen from the Sony Online Entertainment servers.  This seems to be an entirely seperate attack on Sony from the PSN and PlayStation 3 attacks from two weeks ago.  Our sources indicate that the Sony’s Station.com was breached and then subsequently closed while the company investigates further into the matter.

This comes just after the electronics maker apologized to consumers over the recent PSN debacle.  According to our source, the breach was worldwide, which means that Japanese, North American, and European customers were affected by the most recent attack.  These rumors have not been substantiated by Sony at this time.

“With the current outage of the PlayStation Network and Qriocity services and the ongoing investigation into the recent attacks, SOE had also undertaken an intensive investigation into its system. Upon discovery of this additional information, the company promptly shut down all servers related to SOE services while continuing to review and upgrade all of its online security systems in the face of these unprecedented cyber-attacks,” Sony Online stated.