Sony Set To End Support For PSP On September 15 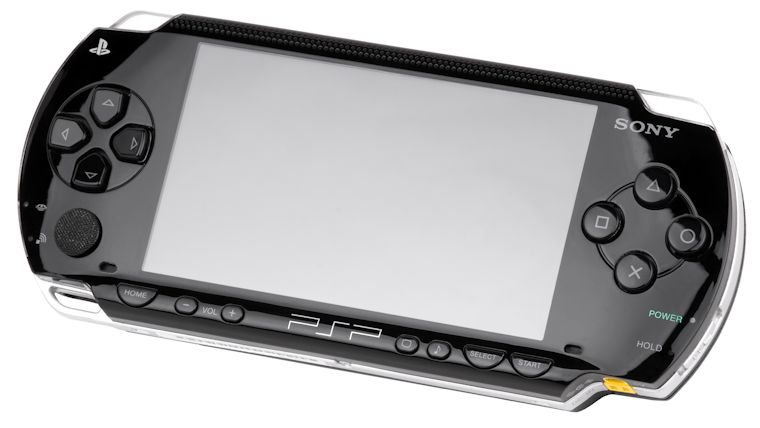 While some gaming companies are quick to drop their old platforms not long after a new one comes out, Sony has always been good about prolonging the past, especially with the PlayStation 2. To date, the Sony PSP has still received support by being able to connect to the PlayStation Store, but sadly that time is up.

The PSP first debuted in Japan in December 2004 before coming to the US in March 2005. The handheld never reached the heights of the Nintendo DS, but still found its niche with exclusives at the time like Kingdom Hearts: Birth By Sleep and a couple God of War titles. Some games have been made available digitally for the PS Vita, but there are still plenty that haven’t, including the aforementioned Kingdom Hearts: Birth By Sleep.

That now creates somewhat of a problem as Sony will be shutting the servers off for the PSP on September 15, which means it will be impossible to reach the PlayStation Store from the device. It will still be possible to get your digital downloads via PlayStation 3 or the web store, but the system will no longer have any access to it. This is truly the end of an era, as the first semi-successful non-Nintendo handheld is basically being retired by Sony after being discontinued earlier this year and now this news.