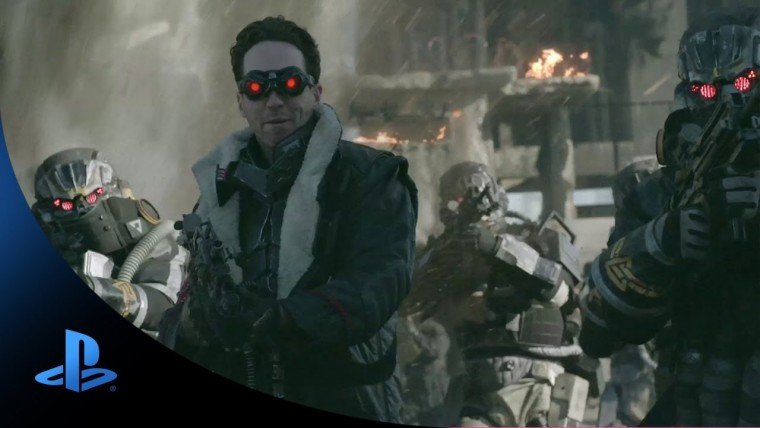 If you live in North America, you may have seen more advertisements for PS4 on TV than Xbox One. There is a good explanation for this because Sony spends more money on TV advertising than Microsoft does surprisingly.

Research firm iSpot recently did a study looking at how much money had been spent on both PS4 and Xbox One TV advertising. The Wall Street Journal reported on their findings and the results are pretty surprising. Sony spends a lot more money on advertising PS4 TV commercials than Microsoft does for Xbox One.

From the start of the year until May 2014, Sony spent a whopping $59 million on TV advertisements. The leading TV networks Sony focused on were FOX, ESPN, Comedy Central, Fox Sports 1 and TNT.

On the other side, Microsoft only spent $34.7 million on Xbox related TV commercials. They focused their attention on Fox Sports 1, FOX, Comedy Central, AMC and TBS. Slightly different networks apart from FOX, Fox Sports 1 and Comedy Central.

It’s hard to tell if advertising truly equates to game and console sales. Still, the PS4 has sold over 7 million units worldwide while the Xbox One has shipped over 5 million units so far. Does this mean Microsoft needs to spend more money on TV advertising to catch up? Hard to tell, but the study is interesting . One has to wonder how Nintendo fits into all this as well.