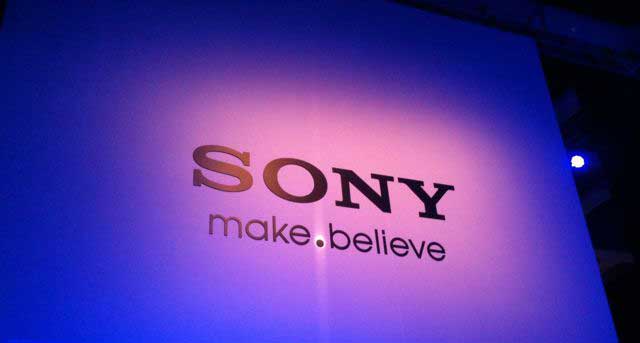 George Hotz, among others recently circumvented the PlayStation 3 code to run unauthorized programs, enabling users to use custom firmware on the device that allows many modifications to be made to the system.  A very public face in the hacking community, George Hotz is now being sued by Sony for numerous allegations.  The Sony legal team has drafted up a Motion for a temporary Restraining Order, Order to Show Cause, and Order of Impoundment for George Hotz, Hector Martin, and Sven Peter the three men responsible for the PS3 hacking scene.

The twenty three page law suit can be found here requests that the Court grant the relief to impound computers and software compiled to allegedly defraud the company, by circumventing Sony’s security measures.  Motion for TRO

It’s a long read, but it is a step in cutting off the major minds behind the PlayStation hacking scene.