Sony Taking Suggestions From Fans For PS2 Games On PS4 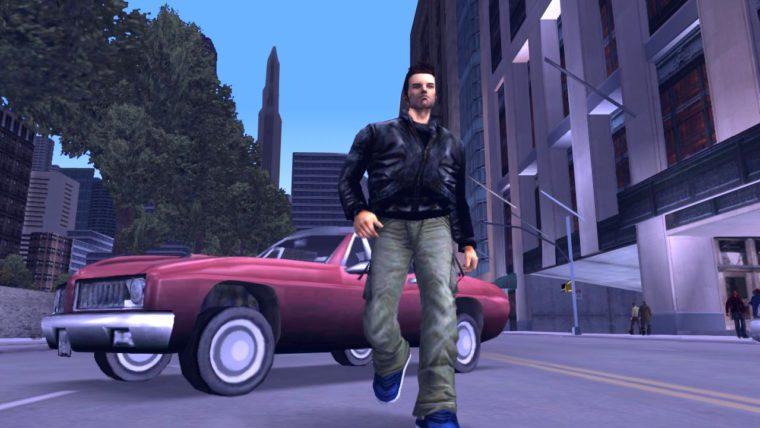 Sony is taking suggestions from fans on the type of PS2 games that they would like to see get see on the PS4.

As you may know already, PS2 emulation is now available on the PS4 and a ton of old games are on the PlayStation Store. They are enhanced ports offering trophies and being upscaled to 1080p.

PlayStation Worldwide Studios America’s Dave Thach tweeted: “Loving all the PS2 on PS4 feedback! Use #ps2ps4 for your wish list suggestions so we can easily aggregate them all. We are listening…”

If you own a Twitter account, use the hashtag #ps2ps4 to suggest some games that they should re-release. The PS2 has thousands of games to choose from. Only a handful of games are available at the moment such as the Grand Theft Auto trilogy and Parappa The Rapper 2 just to name a few.

Bear in mind, this does not mean the PS4 is backwards compatible with PS2 games. They are just being re-released on the PlayStation Store so that you can play them on the PS4.

Hopefully Sony considers implementing backwards compatibility in the future, but right now the company has no plans for it.