The latest news in the world of video games at Attack of the Fanboy
January 14th, 2016 by Mike Guarino 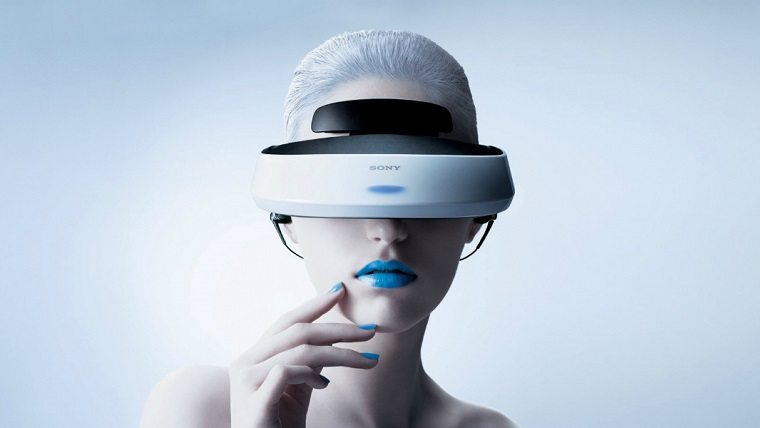 While virtual reality gaming has really only shown us small segments of games to show off what the tech can do, can you imagine what a virtual reality RPG would be like? Well, Sony could have one in the works as they have trademarked VRPG in Japan last month, which certainly sounds like it could be just that.

The trademark is class 9, which confirms that it is a game that is in development, though it doesn’t specifically note for what platform. Of course, there is no other description given and anything else you hear beyond the name of the trademark is purely speculation at this point in time.

Considering that there are over 100 games currently in development for PlayStation VR, it wouldn’t be surprising if one of them ends up being an RPG. The genre is already known for offering deep and immersive experiences, but bringing those same experiences into the realm of VR would take it to a whole other level.

A release date and price point for PlayStation VR have not yet been revealed, though it is expected to launch “within the first half” of this year. In the meantime, the Oculus Rift will be launching on March 28 and pre-orders for the HTC Vive begin on February 29.