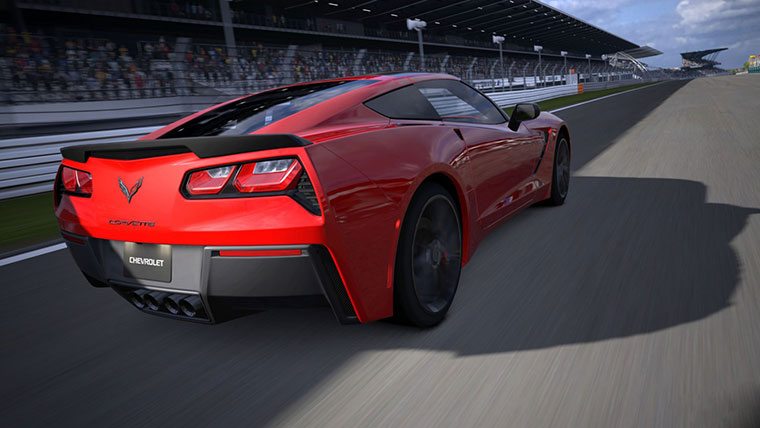 A lot of people were suprised that Sony announced GT Sport at Paris Games Week instead of Gran Turismo 7. It turns out Sony is not ready to reveal the seventh game in the franchise just yet.

Eurogamer caught up with Jim Ryan who is Sony Computer Entertainment Europe’s president and CEO. He clearly stated: “We’re not announcing Gran Turismo 7 at this stage”

Not a lot of details have been revealed about GT Sport yet, but Ryan feels it won’t be just a prologue version of the seventh game. After all, Polyphony Digital has released prologue versions of Gran Turismo 4 and 5 in the past.

According to Ryan, GT Sport will be “more than just a prologue type experience“. In the interview, he also alluded that more can be added into GT Sport as DLC. He described games back in the old days were only limited to what was available on the disc. He said there was a big difference between a prologue and a full GT game.

From the sounds of things, GT Sport will still pack some content but it’s certainly not Gran Turismo 7. GT Sport will be released on the PS4 exclusively in 2016. It sounds like fans have to wait a bit longer for a full sequel to come…