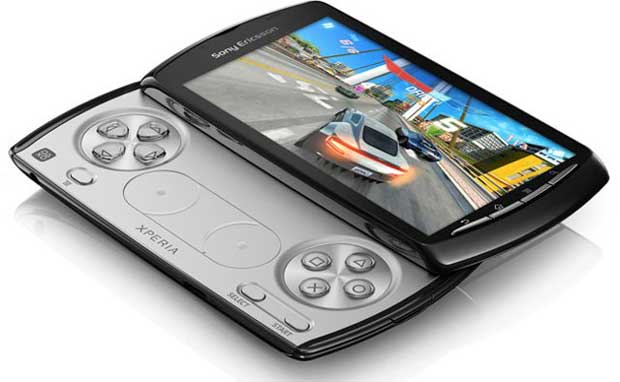 That PlayStation phone that Sony so vehimiately denied for so long is finally coming on May 26th.  The Xperia Play is officially coming and when available will run you $199.  What’s so special about the Xperia Play?  Well it plays game first off, with its built in traditional d-pad and PlayStation branded buttons.  The game comes bundled with plenty of software to keep you busy too.  Asphalt 6, Bruce Lee: Dragon Warrior, Crash Bandicoot, Madden NFL 11, among others.

The real kicker is that the Xperia Play can download games from an iTunes like store, and there’s rumored to be over fifty titles available at launch. For those core gamers that can’t deal with the imprecision of the touch screen inputs, the Xperia play is a pretty sweet alternative that has been “PlayStation Certified”.