Special Edition WWE 2K15 Based On Hulk Hogan Is Being Planned 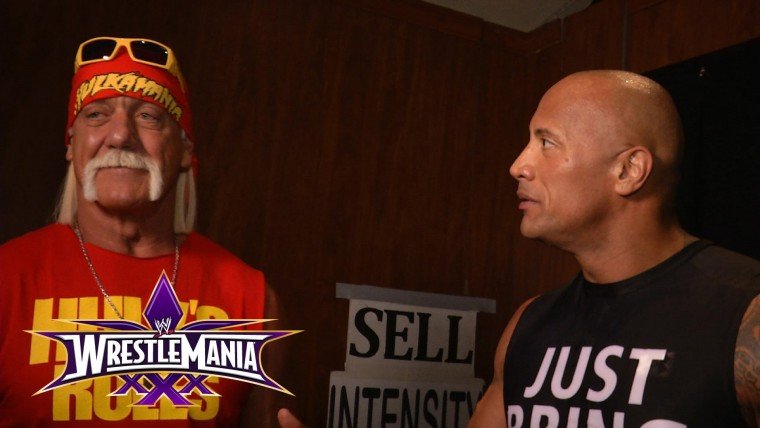 Hulk Hogan himself has spilled the beans that there will be a special edition of WWE 2K15 released.

A fan asked on twitter what are his thoughts about WWE 2K15. Hulk Hogan responded by saying “I’m signing 25thoisand Hogan pictures that will be in special edition copies of WWE2k15,14 hrs signed 3thousand brother. HH”

To translate Hogan’s bad spelling and grammar, he has 25,000 signatures to sign with a picture of himself on it. He’s only done 3000 so far, but that took him over 14 hours to do. It will probably take him several hours more to sign the remaining 22,000 pictures.

2K Sports has not confirmed a special edition for WWE 2K15 yet, but this is confirmation one will be out. In past years, The Undertaker and Stone Cold Steve Austin had special editions for WWE 2K14 and WWE ’13 respectively. They too had to sign thousands of photos that comes with every special edition copy of the game.