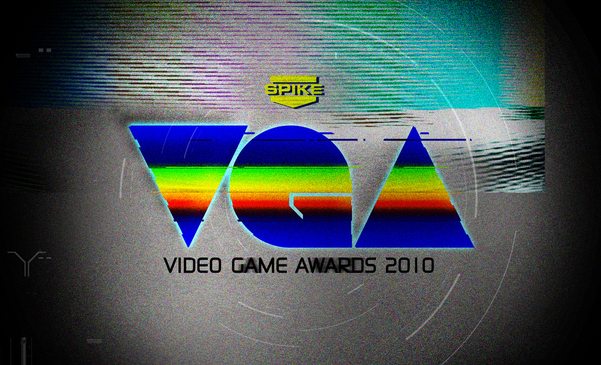 I’m gonna go ahead and put my neck out here and say that I like the VGA’s.  Do I wish they represented the community a little better?  Sure.   But, all in all having a major cable network cover the hobby that we love is a good thing.

I can remember a time where this just wasn’t the case, and gaming news and announcements came solely from Electronic Gaming Monthly, at least mine did.  There was a lack of media involvement in the hobby, and now that is definitely not the case.

It’s not surprising that the VGA ratings are dropping faster than a turd made of stone in the toilet bowl of life.  This marks the fourth consecutive year, and it’s pretty clear why people don’t tune into it.  It’s an embarrassment, a spectacle, and the people that are die hard enough to actually tune in to see who wins Game of the Year, are the ones who are embarrassed to be watching it.